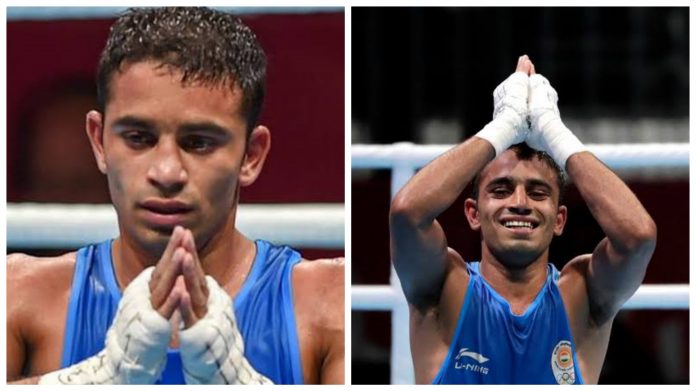 Boxer Amit Panghal, who requested the Boxing Federation Of India (BFI) to allow his personal coach to train him at the national camp, has stated that his request has been approved. 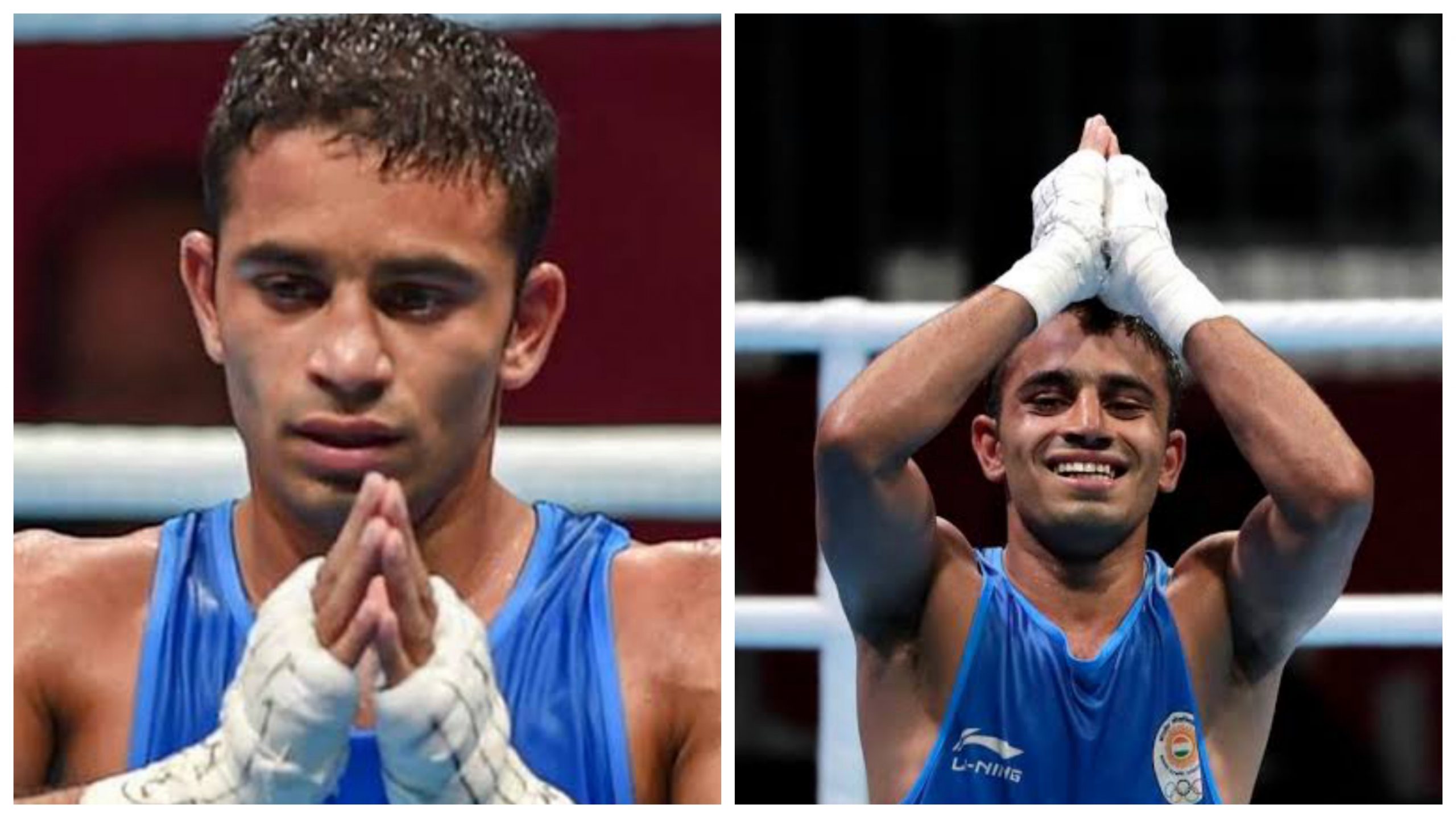 BFI WERE INITIALLY HESITANT TO ACCEPT HIS REQUEST

The World Number one in the 52 KG category of the sport said that while BFI was hesitant to accept his request, the authorities gave in when he reminded them that boxers such as MC Mary Kom were already being allowed to train with their personal coaches.

“They were initially hesitant, but I said many have got personal coaches at the camp, including Mary Kom, then why can’t I? Then the pandemic came. Ultimately, after many discussions, it has been approved now,” Panghal commented from Assisi, Italy.

Panghal will train under his coach at the national camp from January 2021 until Tokyo Olympics. If he gets to train under him, the Asian Games Gold medalist claims he will have no problem performing well at the mega event.

ANIL DHANKAR HAS BEEN INSTRUMENTAL IN PANGHAL’S SUCCESS

Anil Dhankar, the formative coach of the Haryanvi pugilist, has been instrumental in his success since he took up the sport in 2007. From the start of his career to this day, Panghal has maintained a close relationship with Dhankar and he believes that he can learn a lot more if he is allowed to train with him.

“The way I can train with my personal coach, that is different and you learn a lot more. From the time I started boxing in 2007, I have been with Anil sir and till date we are together,” he said.

He has been giving special attention to improve his reach and strength, as it is the single major hurdle for him due to his 5’2″ height, rendering him with less natural reach than the majority of the pugilists of his category. The lack of sparring partners in India, owing to the Covid-19 pandemic, had a detrimental effect on his attempt to improve. However, in Italy, the presence of partners has made his job a lot easier.

BFI has not officially released a statement or issued a confirmation of the fact that Anil Dhankar shall be allowed to train Panghal at the national camp.