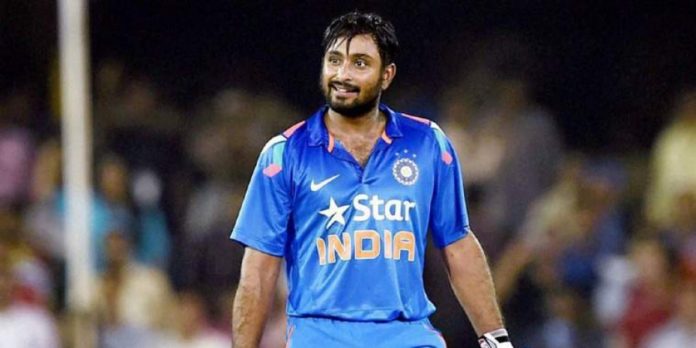 Ambati Rayudu publicly accused the officials of Hyderabad Cricket Association for corruption in team selection. However, Mohammed Azharuddin hit back towards Ambati Rayudu as he called Rayudu a ‘frustrated cricketer’. 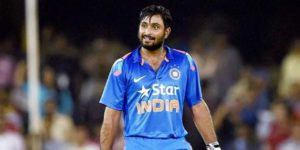 Recently Ambati Rayudu are coming into focus for wrong reasons in recent times. Few months back, he was axed from the Indian cricket team which took the flight for the World Cup in England. Vijay Shankar was given the chance instead of him. The selectors called Vijay Shankar as a ‘3-D cricketer’. Rayudu was very upset with his non selection. He tried to troll BCCI and the selectors of Indian Cricket Team with his tweet of ‘3-D glasses’.

Very recently, Ambati Rayudu told that the cricket association of Hyderabad are doing bad politics in team selection for the upcoming tournaments. Mohammed Azharuddin is now the Present of Hyderabad Cricket Association and he is really offended with the comment of Rayudu. Rayudu also tagged the minister to intervene into this matter.

According to an official of Hyderabad Cricket Association, Ambati Rayudu did not want to take part in Ranji Trophy for Hyderabad. Rather, he would like to concentrate more on the shorter format of cricket. He also told Mohammed Azharuddin to stay away from the seasoned crooks present in HCA.