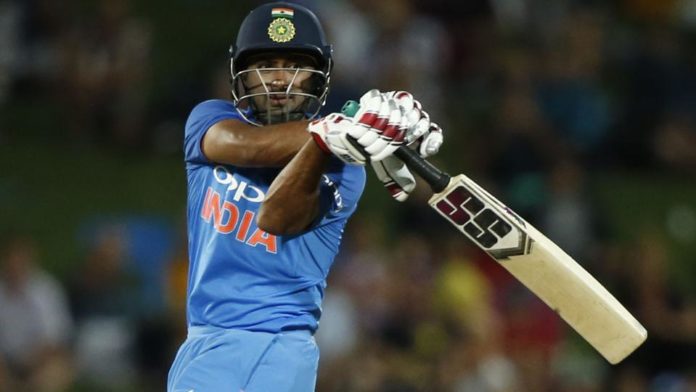 Former Indian batsman Ambati Rayudu, who hung up his boot from all formats of cricket last month, has now made a shocking U-turn on his decision claiming that he is open to play for national cricket as well as the Indian Premier League. Rayudu announced his retirement from cricket after the Indian selectors chose Mayank Agarwal as the replacement for an injured Vijay Shankar, even though he was on their official standby list for the 2019 World Cup. 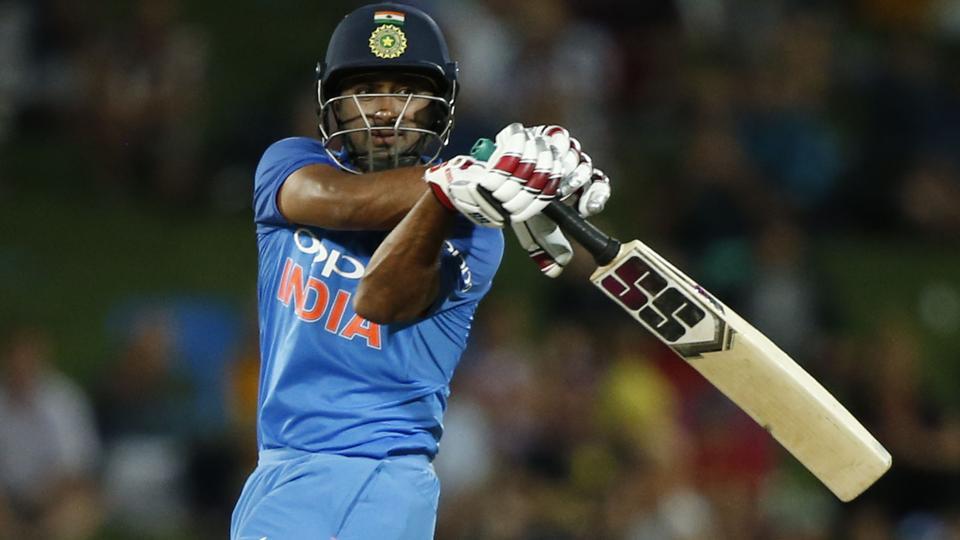 Rayudu, who is currently playing for Grand Slams in the TNCA League, said his break from white-ball cricket isn’t permanent and that he is eager to be a part of his IPL team Chennai Super Kings.

“I haven’t thought much but I would prepare well to come back to white-ball cricket as soon as possible. I love the game, obviously. See ambition and targets are one thing but it still is the game I love. It is about playing cricket,” he said.

When asked about his opinion on being selected for the national team he replied, “Of course, who will say no to India?”

The CSK batsman was left out of India’s World Cup squad and all-rounder Vijay Shankar was selected in his place. He voiced his disappointment when MSK Prasad, the chief selector, vouched for Shankar’s 3-dimensional qualities over him. Rayudu has 55 ODIs for India under his belt while scoring 1694 runs at an average of 47.05