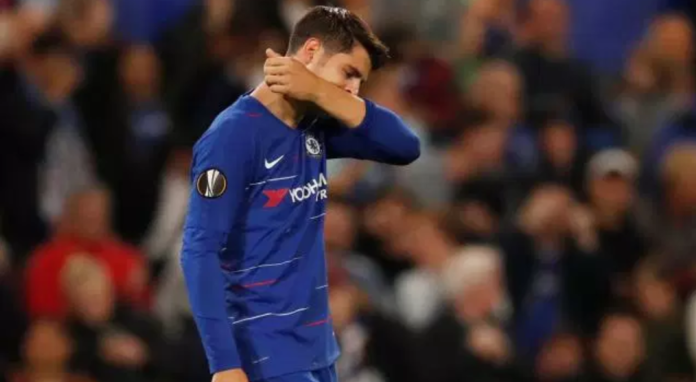 Chelsea are looking to add a new centre forward in their squad in the winter transfer window as Alvaro Morata is not living up to the expectations of the fans since his arrival in the summer transfer window of 2017-18 season from Real Madrid with a transfer fee worth £65 million. 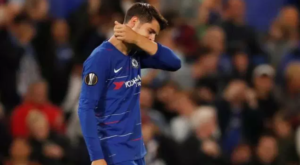 According to the reports, the club management of Chelsea are eyeing to make a move for either Inter Milan’s star centre forward or AC Milan’s Patrick Cutrone as a cheaper alternative. In this season, we have seen that this Chelsea side is too much dependent on Eden Hazard in terms of getting goals. The centre forwards have failed to prove their worth in this season.

The Spanish centre forward Alvaro Morata has failed to settle in the Premier League since his arrival. Morata has completely lost his confidence and that is affecting his goalscoring form badly. Under the management of Maurizio Sarri, the Blues are playing a good brand of football in this season. They are currently situated at the second position in the League Table in the Premier League. They are still unbeaten in all competitions since the defeat against Manchester City in the Community Shield match.

The Blues might go for the Premier League title in this season if they can add a prolific goalscorer in their side in this winter transfer window. Mauro Icardi has been in good form for Inter Milan for last few seasons. But it would be difficult for the Blues to land Mauro Icardi in this transfer window as they might have to face direct competition with Real Madrid to sign the star Argentine centre forward.