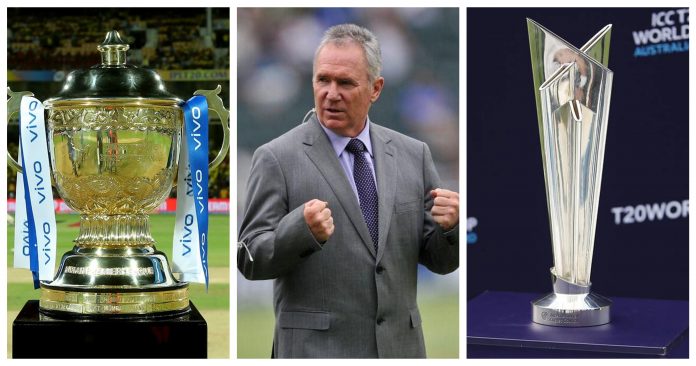 Former Australia Test captain Allan Border recently shared his views on franchise cricket. According to him, a T20 league is nothing but the way of earning a hefty amount of money. Meanwhile, Border had already backed the T20 World Cup and he said that should be prioritised over cash-rich T20 leagues like IPL. 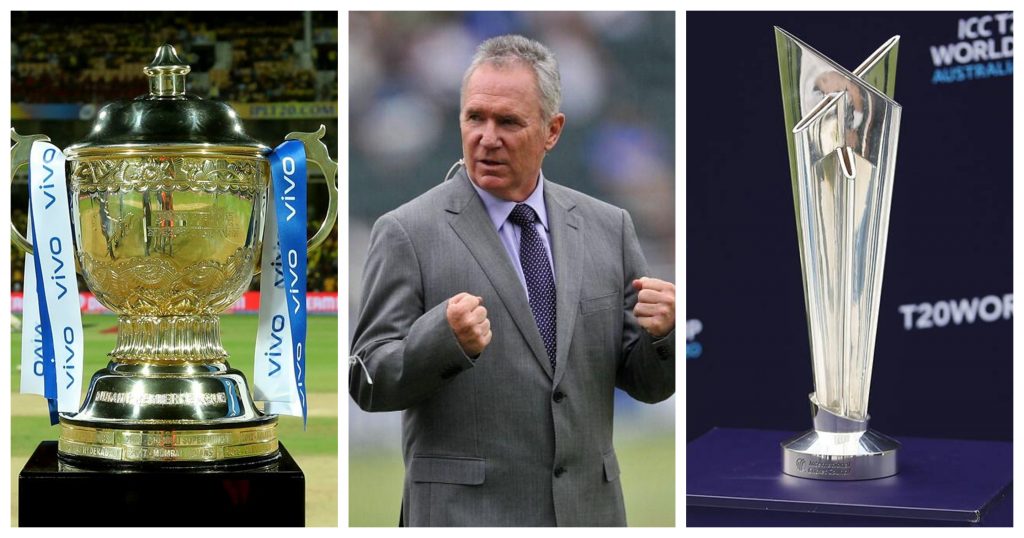 “I’m not happy with that. The world game should take precedence over local competition. So, the World T20, if that can’t go ahead, I don’t think the IPL can go ahead. I would question that decision it’s just a money grab, isn’t it, that one?” Allan Border had said to ABC.

“The World T20 should take precedence, for sure. The home boards should stop their players going to the IPL if that’s the case,” he further added.

Meanwhile, Team India are all set to take on Australia in the upcoming series that includes three ODIS, as many T20Is and four Tests. Team India have currently been undergoing the 14-day mandatory quarantine period. On the other hand, Border, who is an admirer of Virat Kohli, applauded his batting in the longer format.

“He [Kohli] is an antagonist and plays aggressively. It is up to players like Kohli and teams like India, England and Australia to keep Test cricket alive from the growing threat of franchise cricket. We were hoping his baby would be born in Australia so that we can claim him or her to be an Australian!,” shared the former Australian test captain.

Notably, Kohli will return to India after playing the limited-overs and the first Test. And his absence in the last three Tests will increase Australia’s chances to win the Border-Gavaskar trophy, believes Border.

“The one thing that is in Australia’s favour is Virat Kohli playing only the first Test. I think that is a big ‘out’ for India. He is irreplaceable at the moment as a batsman and a leader. Should be 2-1 to Australia,” Border said.