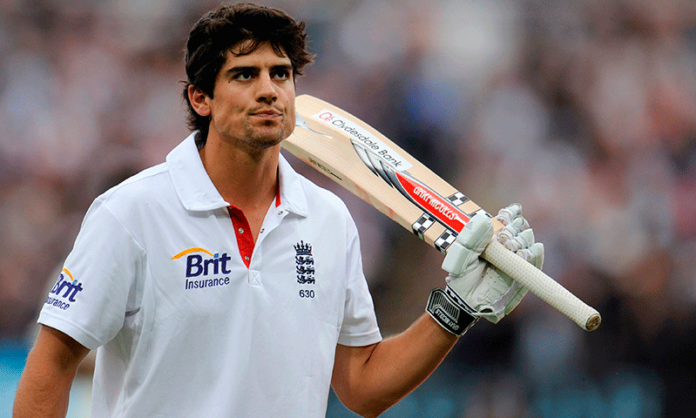 The 12th edition of ICC men’s world cup takes place in England and Wales and will start from 30th May and conclude on 14 July 2019. 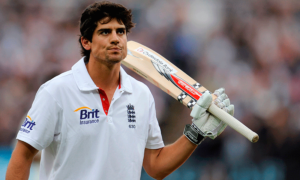 Meanwhile, the host nation will be looking forward to ending their world cup drought and take home their first men’s ODI world cup. In fact, the English team have lost in the 1979, 1987 and 1992 finals. Retired English captain Alastair Cook believes that the English team under the guidance of Eoin Morgan will win the 2019 ICC world cup.

“They’re a very settled side, they’ve got 15 players pretty much nailed on for that squad,” Cook told AFP at a World Cup event in London’s Trafalgar Square on Tuesday.

“Everyone knows their role, they’re very comfortable in their role, they’ve got a lot of strength in depth, they seem to have a lot of options covered and they’re an exciting team to watch. They are a brilliant one-day side.”

He also admitted that for some time the English team has paid attention to Test Cricket, but over the past few years, the ODI team is also coming strong.

“Probably over the years, we’ve really concentrated on Test cricket as a nation. Over the last three or four years we’ve really given the one-day cricket its due,” he said.