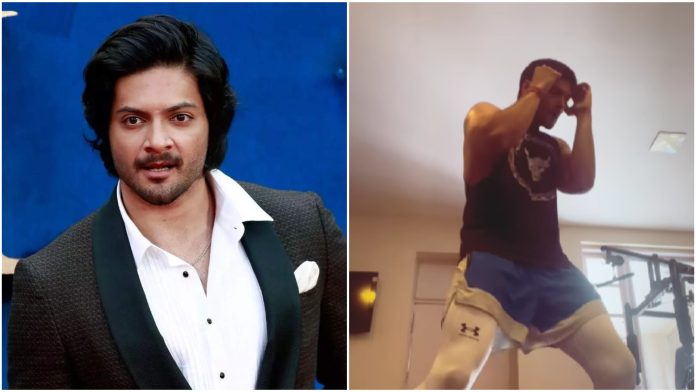 Mirzapur star Ali Fazal is seemingly quite serious when it comes down to his fitness regime. It seems he is trying his hand at combat sport. He recently had his shadow boxing skill on display and it has certainly impressed his fans. Whether it is conditioning his body with strength-based routines or lifting weights, Ali Fazal follows a dynamic set of exercises and this time around he showcased his shadow boxing skills. 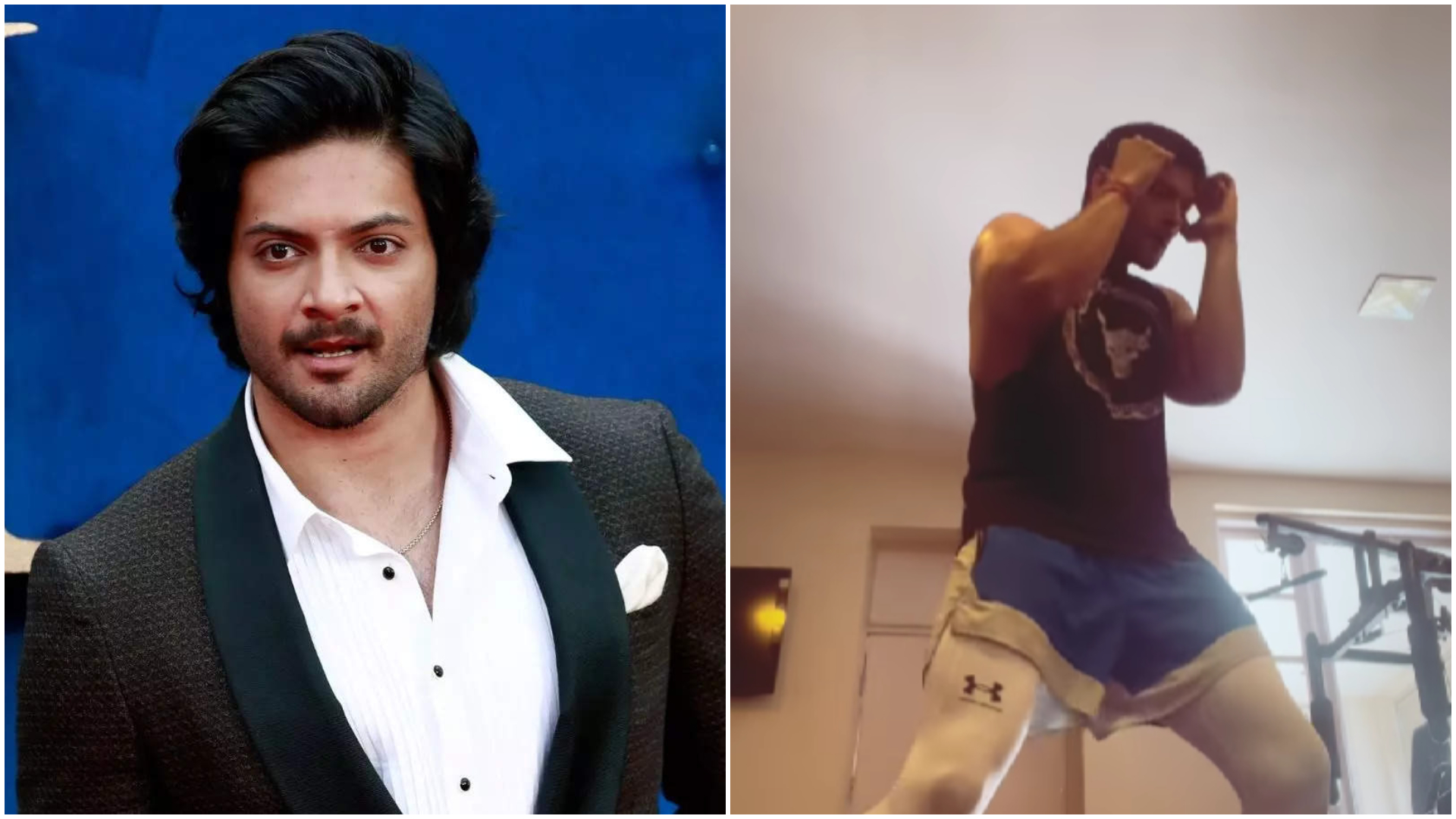 In the latest fitness video shared by him, the actor was seen performing Shadow Boxing, which is a part of a combat sport.

The clip features Fazal drenched in sweat as he throws punches in the air. While sharing the video, the actor shared that he was attempting to fix his steps and movement while giving a try to the combat sport. Fazal continued to practice boxing aimlessly and that lasted for five minutes before he got the hang of it.

He stated, “Fixing steps and movement.. one at a time. This is after 5 mins of aimless shadow boxing. Yes, I am tired but I remember some of it. Have to work on follow-throughs.”

Shadow Boxing and its benefits

For fans who might not be aware of Shadow Boxing, it is a part of training and physical exercise in which a person throws punches as if they are fighting someone. This form of throwing punches in the air is a daily routine for professional fighters and boxers.

The exercise helps an athlete prepare their muscles before engaging in a strong physical activity. In addition to this, practising combat sets helps increase the muscle memory of a fighter, which is said to be beneficial for professional matches.

Shadow Boxing is also practiced by boxers to develop a fighting rhythm to tackle their opponents inside the ring. Not only fighters and boxers but many martial arts players also tend to include Shadow Boxing in their fitness regime.