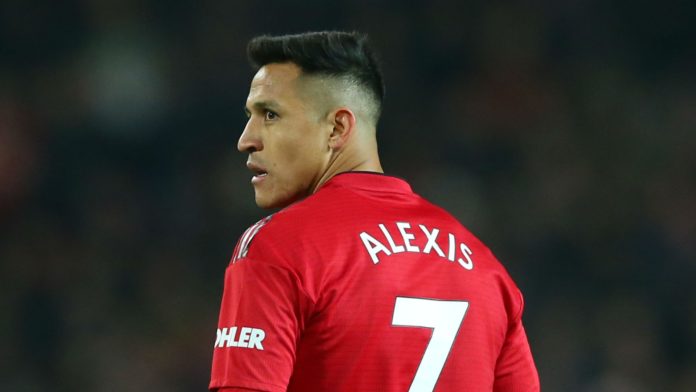 Unfortunately for Alexis Sanchez, he will again be forced to join the sidelines courtesy of a nasty hamstring injury he sustained in Thursday’s training session.

Speaking to the press on Friday, manager Jose Mourinho confirmed the injury and was not confident of the attacker’s chances of featuring again before 2019.

“The first thing I can say is that in every club when a player is not playing it is a simple manager’s decision,” the Old Trafford manager said.

“In our club, when a player does not play, it is always because the player is not behaving and has disciplinary issues. Of course, that is not the case again.

“He has an important injury, I don’t want to risk by saying for how long he will be out but from the top of my experience, I would say he is not playing this year.

“No scans yet. But the player is experienced, the player knows what the injury is and also from the top of my experience, just the painful scream and the way the injury happened I know it’s going to be for a long time.