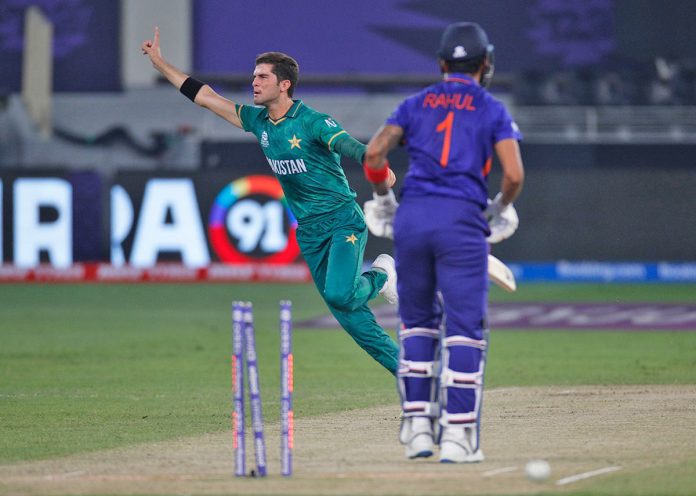 Legendary Pakistan bowler Wasim Akram claimed that India never got going in the T20 World Cup after Shaheen Afridi’s explosive first over. The young left-arm seamer arguably bowled an unplayable over that sent back Rohit Sharma for a duck and paved the way for a famous win. 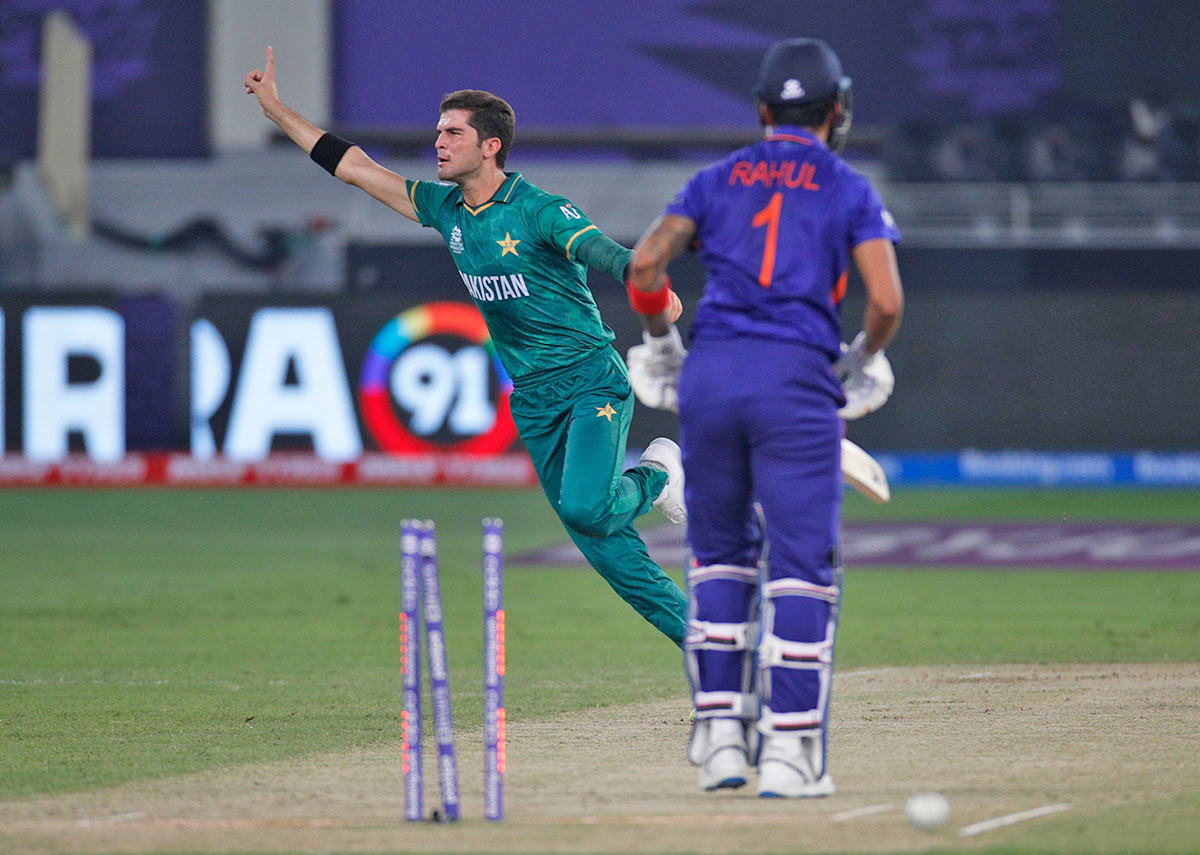 India and Pakistan began their respective T20 World Cup campaigns by facing each other in Dubai. After electing to bowl first, Afridi set the tempo with his very first over by conceding just two runs with a wicket. India struggled throughout the course of the innings and suffered their first loss against Pakistan in World Cups.

“They were the favourites to win the World Cup. And I suppose after the first game… after especially Shaheen Afridi’s first over, they never could recover. Then you see, there were a lot of talks about they concentrate on the IPL a lot more,

Akram noted that BCCI is at fault for India’s failure at the T20 World Cup. India crashed out of the group stages itself and failed to make it to the semi-finals of an ICC event for the first time since 2012. The former pacer claims that BCCI should consider allowing the players to participate in overseas leagues. He said to Sport360:

“When you play leagues in different countries – one or two, I’m not saying play every league – at least your players get the experience to play against the other bowlers, different pitches, different teams, different conditions,. So I think they (India) have to think back… IPL is the number 1 league, yes, money-wise, talent-wise but they have to allow the players at least one or two more leagues worldwide,”

Pakistan were ruthless in the Super 12s stage of the campaign and emerged as the table toppers of their group after winning all of their contests. They were on the cusp of making it to the finals, but a wild cameo from Matthew Wade in the semi-finals sealed their fate.

The BCCI have a strict rule in place in terms of player participation in overseas leagues. Unmukt Chand is an Indian representative in an overseas league in the form of the Big Bash, but he was only allowed to participate after he announced his retirement from national colours.