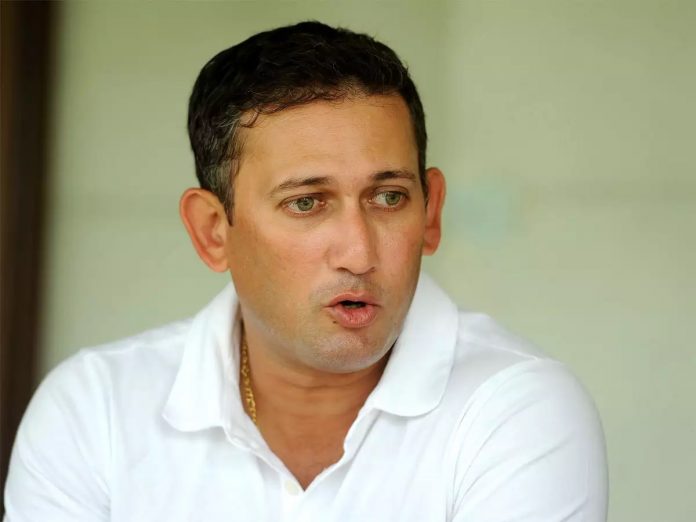 The interview of the candidates will be placed virtually on Thursday by the Madan Lal-led Cricket Advisory Committee (CAC) for the three vacancies in the senior selection committee. However, former pace bowler Ajit Agarkar is the frontrunner in the race for the selector’s post from West Zone, and being the most capped Test player (26 Tests and 191 ODIs), he is likely to be next chairman of the panel as well.

According to the new BCCI constitution, the candidate who has the most Test caps will become the chief selector. Notably, Sunil Joshi, who has played 15 Tests is now the chairman of the panel. However, apart from Ajit Agarkar, Abey Kuruvilla and Nayan Mongia are the other applicants from West. On the other hand, Chetan Sharma, Maninder Singh, Vijay Dahiya, Ajay Ratra and Nikhil Chopra have applied from the North Zone whereas from East, Shiv Sunder Das, Debashish Mohanty and Ranadeb Bose have applied as well.

Meanwhile, a total of 11 applicants have been shortlisted too. However, the BCCI has decided to retain their criteria for the zonal regarding the selection panel. It is also noteworthy that, Jatin Paranjpe (West Zone), Devang Gandhi (East) and Sarandeep Singh (North) have also completed their terms as well. After they get appointed, their first assignment will be to select Team India’s squad for the upcoming home series against England.

On the other hand, the BCCI AGM could look into the matter over president Sourav Ganguly’s brand endorsements, as some of them are in direct competition with the board too. Since BCCI’s sponsors didn’t raise any objections, the question regarding Ganguly might not be legal, but ethical as well. “If anyone raises the issue in the meeting, Ganguly has a line of defence ready,” said a state unit official who is close to Ganguly.

Apart from that, another three posts will be approved: a BCCI vice-president and two members of the IPL governing council as well. While Rajiv Shukla will be the vice-president, Brijesh Patel will remain as IPL chairman. On the other hand, former India spinner Pragyan Ojha, who was appointed by the BCCI’s players’ body – has replaced Surinder Khanna as their representative in the governing council as well.