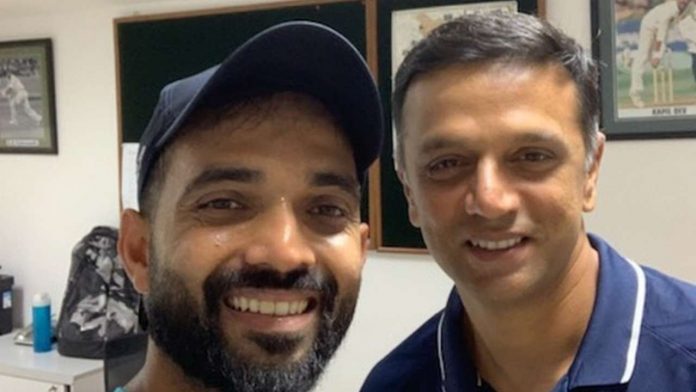 Ajinkya Rahane who is also the vice-captain of the Indian team, is a crucial part of the Indian batting line-up. He has successfully established himself as one of the best red-ball players. But there was a time in his career when Rahane was struggling to find a place in the Indian team. 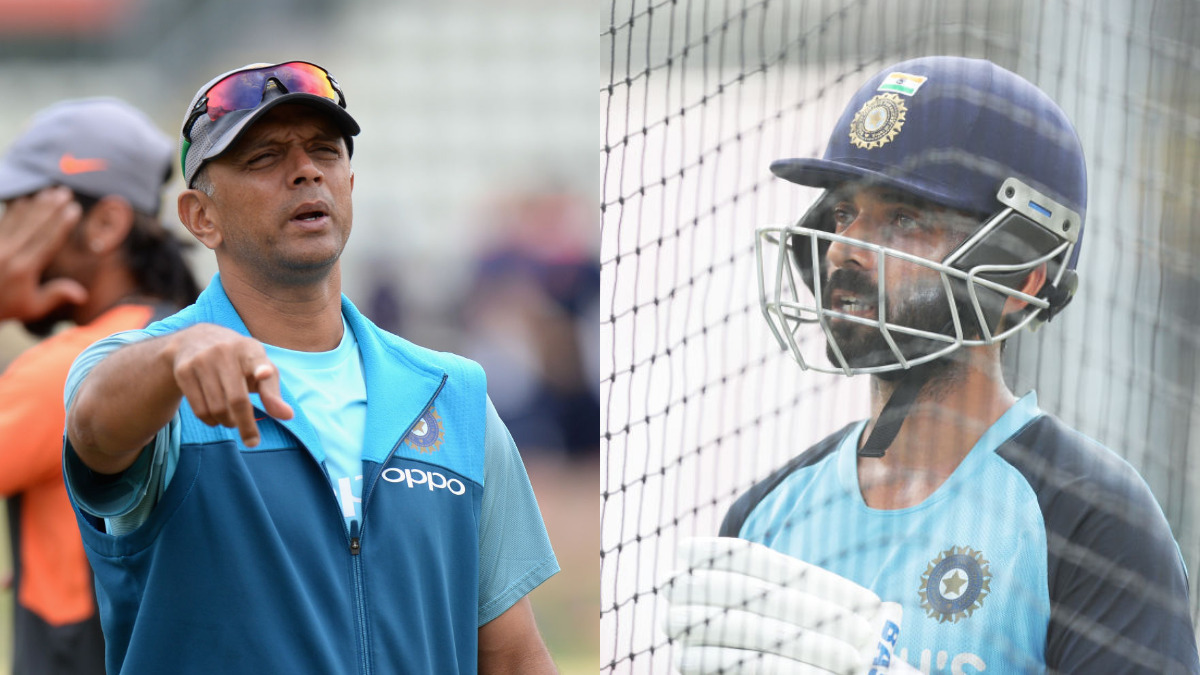 Rahane was a household name in India’s domestic circuit. He was scoring a truckload of runs while featuring in the domestic tournaments. He was even performing in the IPL as an uncapped player. However, it was only in August 2011 that the right-hander received his maiden call-up to the Indian squad.

Ajinkya represented India in ODIs and T20Is in 2011. But he got a chance to make his debut in the longest format of the game in March 2013. Before making his Test debut, Rahane warmed the bench in the Indian contingent for over a year. This lack of appreciation and acknowledgment for performance in the domestic circuit can disturb any youngster.

However, Rahane was unfazed by all this as he received a golden piece of advice from his idol, Rahul Dravid. The 33-year-old revealed that during the 2008-09 Duleep Trophy, Rahul Dravid noticed him and called him up for a brief interaction.

Rahane says Dravid’s advice kept him motivated throughout his journey Dravid told Rahane not to run after the Indian call-up. While Dravid praised Ajinkya for his spectacular performance, he also advised the batsman to just focus on his game and keep performing.

“I remember in a Duleep Trophy final, we were playing against South Zone in 2008-09 and Rahul Dravid was playing in it in Chennai. I got runs in that game – 165 and 98. Rahul Bhai called me up after the game and said, I’ve read about you a lot, you are scoring a lot of runs. As a player, it is very natural that you will start expecting an India call-up. All I would tell you is to keep on doing what you’ve been doing,” Rahane told ESPN Cricinfo.

“You keep focusing on that and India call-up will come automatically. Don’t run after it, it will follow you. Getting that advice from someone like Rahul Bhai really motivated me a lot. That inspired me a lot. He has seen a lot of ups and downs. I got another thousand runs next season and two years after that, I was selected,” said Rahane.

Rahane is currently practicing in the UK for the World Test Championship final against New Zealand on 18 June. He is India’s leading run-scorer in the championship.