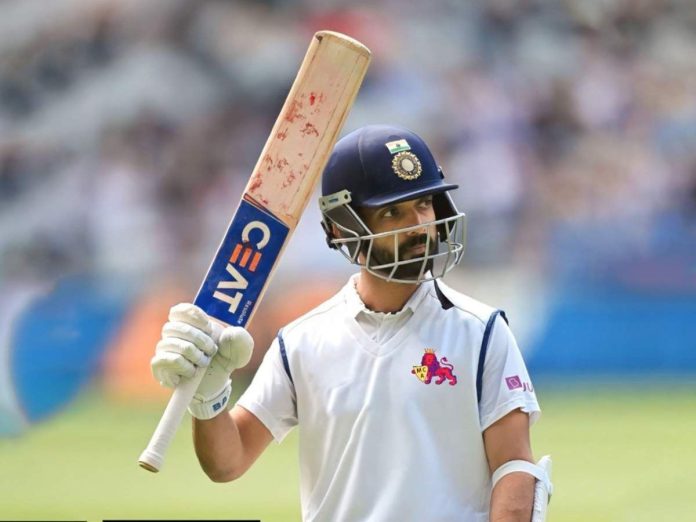 Veteran Ajinkya Rahane recently spoke about his ongoing Ranji Trophy campaign with Mumbai and his processes to improve as a player. He recently took a trip down the memory lane and talked about the initial days of his Ranji campaign.

Ajinkya Rahane wants to get back his place in Indian squad

His last appearance for India came during the tour of South Africa and he has a daunting task ahead of him to reclaim his spot in the Indian middle order.

The right-handed batter has amassed 532 runs across five matches in the ongoing Ranji Trophy season so far while leading the side at the same time. He is likely to be on the domestic circuit for the long haul, with franchise cricket providing a small rest.

He was roped in by the Chennai Super Kings (CSK) at the Indian Premier League (IPL) 2023 mini-auction after being released by the Kolkata Knight Riders (KKR).

Revealing that he is trying to revert to the batter that he was during his initial cricketing days, Rahane told PTI in an interaction during Mumbai’s ongoing Ranji game against Delhi:

“I was thinking about old times and when I first came into Ranji team (back in 2007). How I used to play, what was my thought process. I have gone back to the drawing board and I am trying to be the Ajinkya what I used to be in my initial days.”

“The idea is to keep things simple. No major changes but small changes, skill wise, now I have to be in the moment thinking for Mumbai and doing well for them. That’s on my mind completely.”