After having started their journey with a loss to England in the first Test of the four-match Test series in Chennai, the hosts are ready to bounce back in the second. Notably, the second Test will be played at the same venue from February 13. However, India’s Test vice-captain Ajinkya Rahane said that the pitch for the second Test will be different and it could start turning from the first day as well.

While speaking at the pre-match press conference, Rahane said, “The pitch looks completely different (from 1st Test); I am sure it will turn from Day 1.”

He also revealed that the wicket will be different and the game plan will vary accordingly as well. However, he didn’t give any hint about the playing XI as he said everyone is there in the mix and shared his happiness that Axar Patel has returned to his full fitness. Meanwhile, with Axar’s return, Shabaz Nadeem is likely to be dropped.

“Everyone is in the mix (playing XI); the good thing is Axar is fit to play. All our spinners are really good,” again shared Ajinkya Rahane.

While talking about his personal form with the bat, Rahane hit back by citing that this is the first series at home in nearly two years and asked to have a look at the numbers from the series as well. He even backed the Indian spinners as he believed they did well with the ball in the first Test.

“I thought our spinners bowled well in the 1st Test. If you see 2dn innings, especially Ashwin bowled really well, there is not much concern over their performance,” he said.

Meanwhile, the team has got a big blow as Jadeja has been ruled out of the upcoming three Tests, as per the report in Cricbuzz. 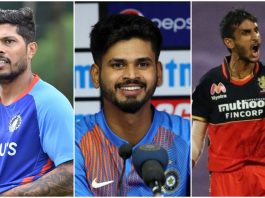 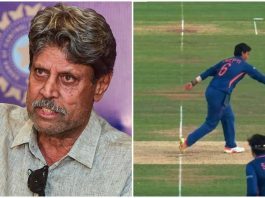