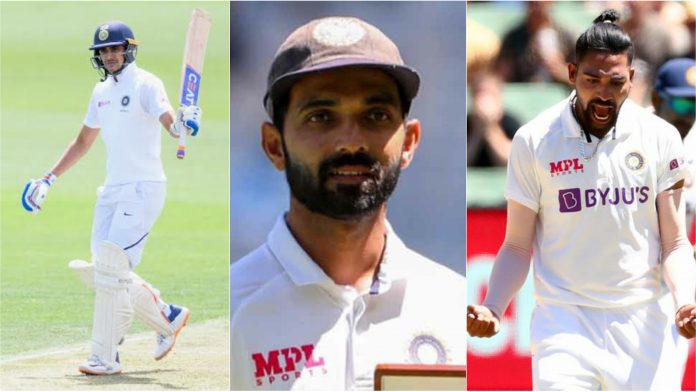 Ajinkya Rahane, the stand-in Indian skipper showcased an incredible performance at MCG and his knocks were enough to win the second test match of Border-Gavaskar Trophy against Australia. He bagged the Man of the Match Award. However, spoke highly of the debutants Shubman Gill and Mohammed Siraj for their victory.

Ajinkya Rahane credits Gill and Siraj for their intent and character 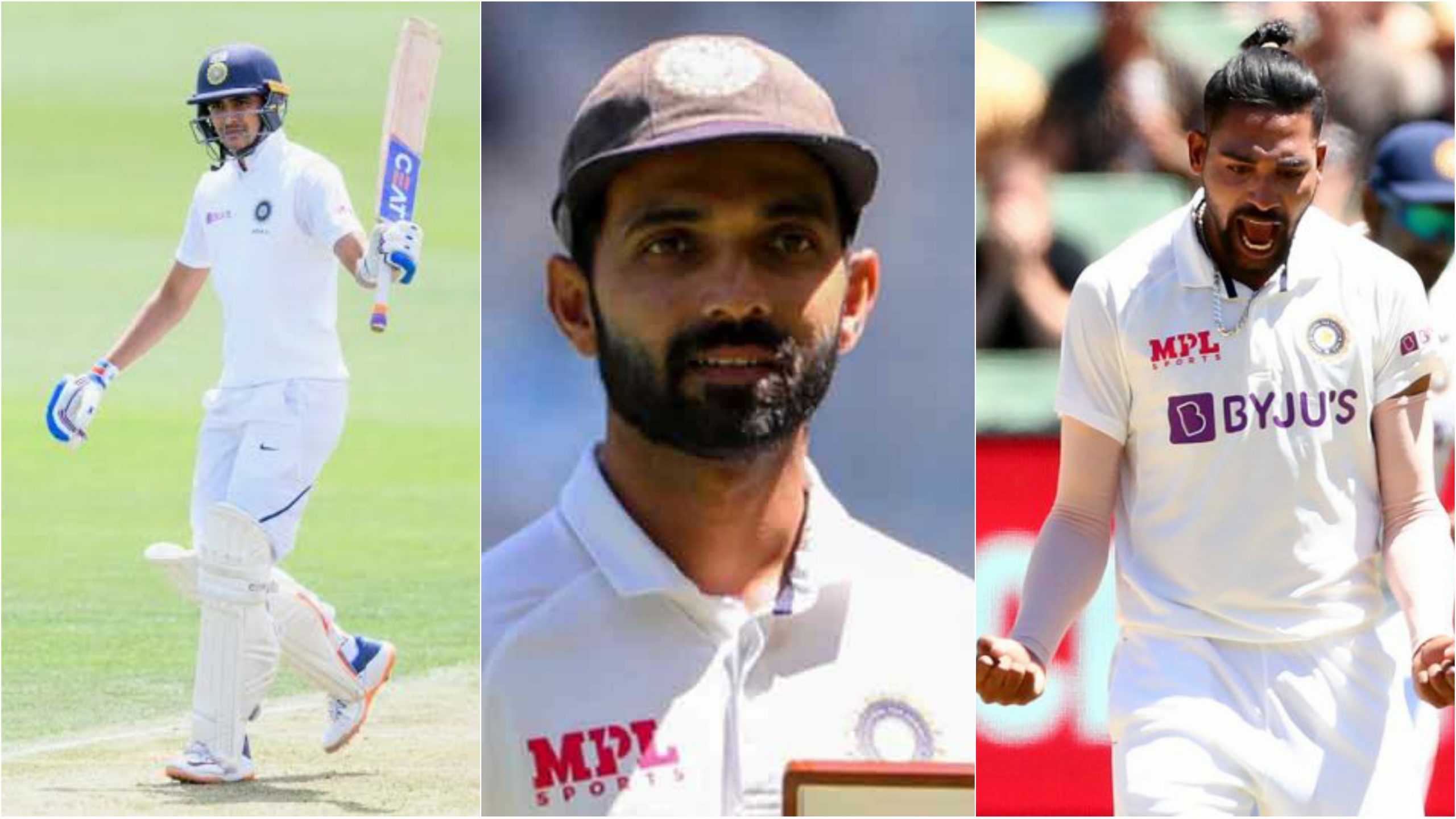 Ajinkya Rahane notched a glittering 112 in the 2nd Test between India and Australia at the MCG. It was a crucial captain’s knock which helped India bounce back following the humiliating loss at the Adelaide.

During the post-match presentation,the stand-in skipper had credited the debutants Shubman Gill and Mohammad Siraj for displaying intent and discipline for the historic win.

“Really proud of the players. Credit to debutants Gill and Siraj, they showed character after the loss in Adelaide”, said Ajinkya Rahane.

Speaking about Gill, he outlined the youngster’s first-class career and also praised tis performance during the match itself.

Rahane said, “Shubman, we all know his first-class career. Even in this game, he showed intent that he can play shots at this level and also show composure.”

The Man of the Match appreciated the paceman, Siraj who made his debut as well. He said that the first-class experience has helped him to keep his nerves during the high-profile match.

Ajinkya Rahane said, “Siraj bowled with discipline. Sometimes you can get carried away but his first-class experience helped him. When you play first-class cricket and then come here, it becomes really easy for the captain.”

This win marked as the second win for India while chasing in Australia. The visitors registered the win by eight wickets on Day 4 after reaching the 70 runs target and made a terrific comeback following being bundled for 36 runs in the 1st Test at Adelaide.

Character and attitude were really important to us: Rahane

A lot of discussions took place as how India could make a turnaround and Rahane taled about the character that the team showed and the attitude going into the second Test.

“The talk was all about showing attitude, character, and intent on the field. Character and attitude were really important to us. It was easy for us to think about Adelaide and get bogged down. We decided not to think about that, it was just one bad hour”, Rahane said.

He added: “It was about coming into this Test with intent and attitude, A collective effort from all individuals, that was the message from me and Ravi bhai.”

As a captain, Rahane now has won his third straight Test win as a skipper similar to the former Indian skipper, MS Dhoni.