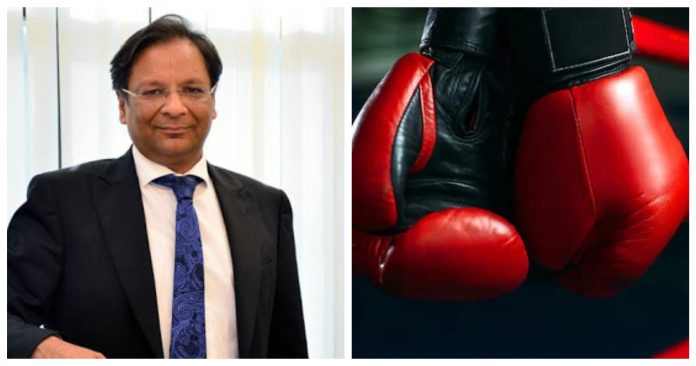 Ajay Singh will remain as the president of the Boxing Federation Of India following a 37-27 win in the elections over Ashish Shelar. Singh will be joined by a new secretary-general with him with Assam’s Hemanta Kumar Kalita winning the race for the spot. 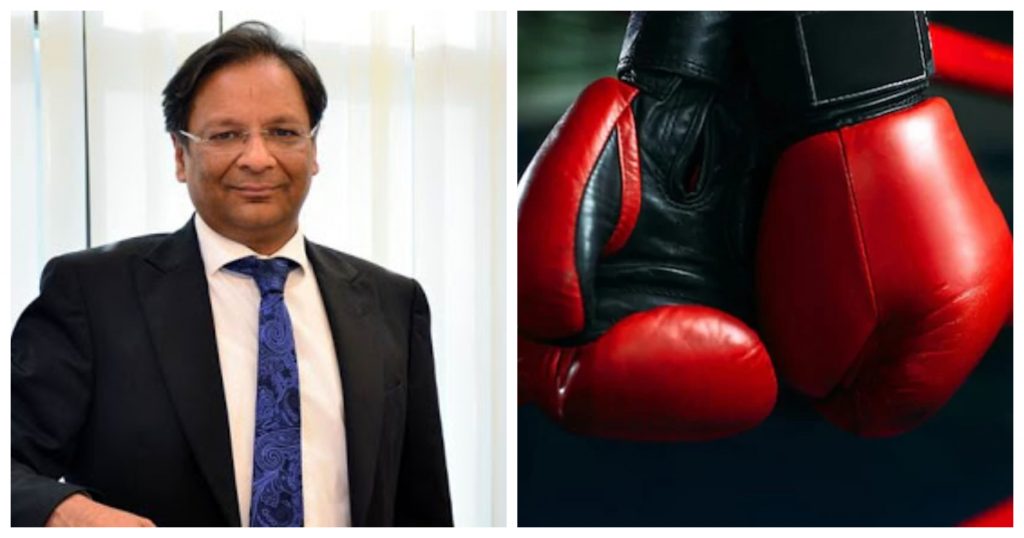 The business tycoon holds multiple high profile roles such as the associate vice-president of the Indian Olympic Association and Chairman of Spice Jet airlines. Known for his interest in sports, Singh was appointed as the BFI President in 2016. In his first term, India managed to walk away with their biggest medal tally in the 2018 Commonwealth Games.

The election to appoint the president was initially slated to take place in 2019 September. However, it had to be postponed twice as a result of the pandemic. After due deliberation, February 3 was set as the election date by the BFI where the sixth Annual General Meeting was also conducted.

Held in a Gurugram hotel, Singh emerged victorious by 10 votes to extend his reign as the president. The elections for the secretary-general were held as well with the previous post holder Maharashtra’s Jay Kowli, opted to not contest after pledging her allegiance to Singh’s opponent for the election, Ashish Shelar, who is a BJP MLA and a former MCA president. Singh will also have a joint secretary in his ranks in the form of Goa’s Danushka D’Gama

“I don’t want to comment on the margin, I am happy that the BFI has reposed faith in me. I hope to live up to the expectations and take boxing forward,” Singh said in a press conference after being elected.

“It is great credit to all of us that this election was conducted so peacefully. We are one family, we will work towards glory of our sport. Let there be no heartburn,” he added.

The election was conducted in the presence of an observer from the International Boxing Association, Yury Zaytsev. Moreover, a member of the sports ministry was also present for the event.

Following the win, Singh also claimed that the priority in his new tenure would be women’s boxing, not only inside the ring. He aims to rope in women for the roles of administration and coaching.

He also announced that the Asian Boxing Championship will take place in April or May 2021.