Home Cricket “What has he done wrong?” : Ajay Jadeja baffled with Hanuma Vihari’s... 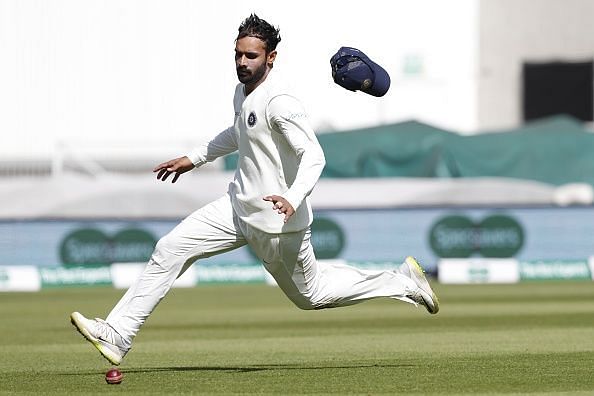 Former India cricketer Ajay Jadeja questioned the selectors’ call to not include Hanuma Vihari for the two-match Test series against New Zealand. The middle-order batsman was instead named in the India A squad which will compete in three four-day games next month.

Hanuma Vihari was last seen in Indian colours during the iconic Sydney Test at the start of the year. He battled a tear in his hamstring to rescue India and forge a draw by surviving the majority of the final day of the contest. The severity of the injury ruled him out of the home Tests against England.

Jadeja notes that the constant shuffling of people will confuse the people and does not believe that Vihari needs to play for India A to get back into the team. While speaking on Cricbuzz, he said:

“Vihari, poor guy. He did well. He has been with Indian cricket for a while, done well. What has he done wrong? Why should he go to India A tour, why can’t he play a Test match at home? Or don’t send him on A tour also. Somebody who has been with the team, now goes to India A tour and a new guy comes in. That’s messing with people’s minds,”

Newly appointed Team India coach Rahul Dravid has reportedly kept game time a major priority for the players. He wants the personnel to be fine-tuned with match practice before stepping out on the field for Team India.

Given that Vihari has not played any substantial cricket, this might be the reason why he was sent along with the India A side instead of the main team for the Tests against New Zealand.

Vihari will have a chance to make it to the squad for the tour of South Africa if he performs well for India A led by Priyank Panchal. 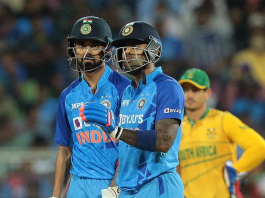 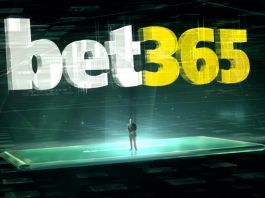