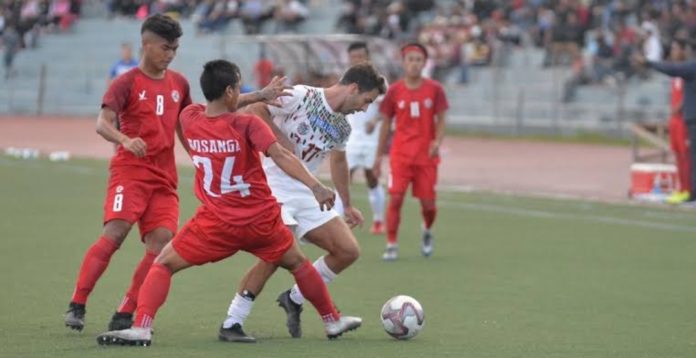 Mohun Bagan dropped two points against Aizawl in the first match of I League in 2019-20 season. It was an away match for the Kolkata giants on Saturday. The head coach of Mohun Bagan, Kibu Vicuna played with a formation of 4-2-3-1 in this match which did not work. 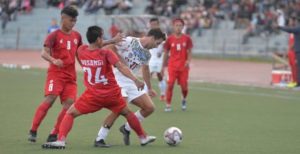 Salva Chamoro was in the bench for the away side in the inaugural match of the season. The defensive blocker Sheikh Sahil was also not the part of the starting eleven on Saturday. As a result of it the playmaker of Mohun Bagan,  Joseph Beitia had to play in the defensive midfield area.

In the second half, Kibu Vicuna brought in Sheikh Sahil, Salva Chamoro and Sheikh Faiaz. However, they were also not able to bring any impact in this match. On the other hand, Aizawl were trying to manage at least one point from this game. They deployed a defensive strategy for the whole 90 minutes.

As a result of it, the attacks of Mohun Bagan were not fruitful enough to break the defensive unit of Aizawl. The match ended with a scoreline of 0-0 at Rajiv Gandhi Stadium on Saturday. A mid table finish is on the cards for Mohun Bagan if they continue to play like this in future.