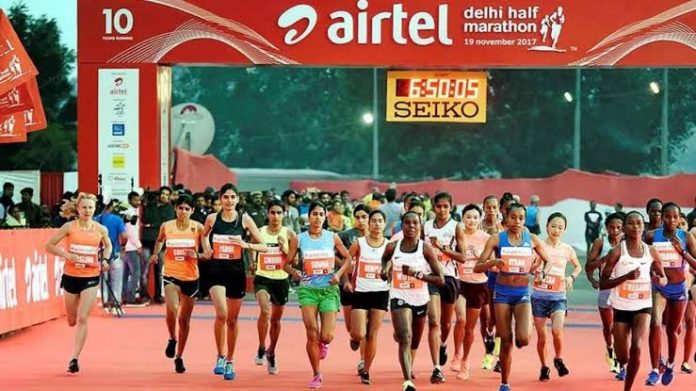 The organizers of Airtel Delhi Half Marathon 2020 has promised to present a secure bio-bubble for athletes who will participate in the race, currently set to be held on 29 November, 2020. 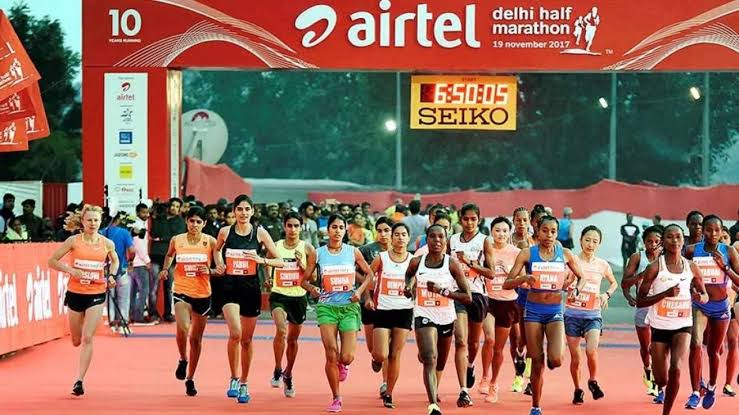 Some of the top runners in the world are confirmed to be participating in the event, which will start from the confines of Jawaharlal Nehru Stadium, Nehru, on the above-mentioned day. While the elite runners will be physically present at the track, runners all over the world will have a chance to join them through the exclusive Airtel Delhi Half Marathon 2020 Mobile application.

The total prize money for the event, which is a World Athletics Gold Label race, recognised by the Association of International Marathons & Distance Races (AIMS), has been set at $233,370, or nearly Rs 1.74 crores.  The race is being supported by the Union Sports Ministry, Delhi State Government, Sports Authority Of India (SAI) and Athletics Federation Of India.

No major sports event has been held in India since the outbreak of the Covid-19 pandemic, thus earning the half marathon the distinction of one of the first sporting events to be held in the nation in months.

Union Sports Minister Kiren Rijiju is optimistic about the success of the event: “We extend our full support to this event that is India’s pride and welcome the world’s best athletes to our capital city. The Airtel Delhi Half Marathon is representative of a healthier and fitter nation and reinforces the vision of the Fit India movement.”

“I would encourage each and every one of you to participate from the safety & security of your own surroundings,” he added.

“To watch the finest runners in the world compete on our home ground, will certainly be a boost for the citizens of Delhi and across India. That along with the thousands of amateur runners who participate in this event give us a great opportunity to come together as a community to celebrate the joy of running,” he said.