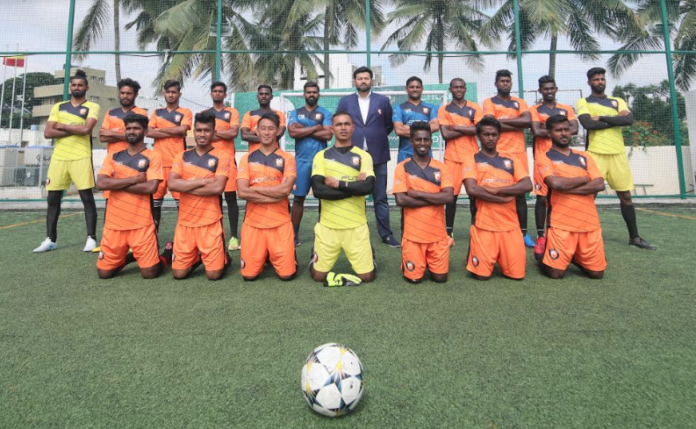 The AIFF League Committee that met in New Delhi has confirmed the participation of Karnataka-based South United FC in the Hero 2nd Division League 2018-19. The club has played at I-League 2 level previously in 2013, and this season’s appearance will be only the second time they’re participating at this level.

Having successfully fulfilled every criteria and requirement to qualify for the Hero 2nd Division League license, South United Football Club Director, Mr Sharan Parikh expressed his delight at the announcement, and added, “We have collectively put in a significant amount of effort to bring us to this level, and now we’re going to have to work harder to stay there. We have a good coach and a good mix in the team, we hope that we can use that base to compete well and stamp our brand of football in the Hero 2nd Division League 2018-19.”

South United FC are currently in the middle of their BDFA Super Division 2018-19 season as well, where they currently sit second in the table. The club has made some eye-catching additions to the team ahead of the season, none more so than their new Head Coach Miquel Llado with the aspiration to play an eye-catching brand of football and develop youth in the same philosophy.

Of the 9 teams whose participation has been confirmed, South United FC are one of two from Karnataka. The full list is as below:

Tiddim Road Athletic Union FC from the Manipur league has been granted a 3-day extension to complete their club licensing process owing to issues in the local league. Further, the reserve teams of ISL clubs – ATK, Jamshedpur FC, Bengaluru FC, FC Goa, Kerala Blasters FC and Chennaiyin FC – will also participate in the preliminary rounds of the league.