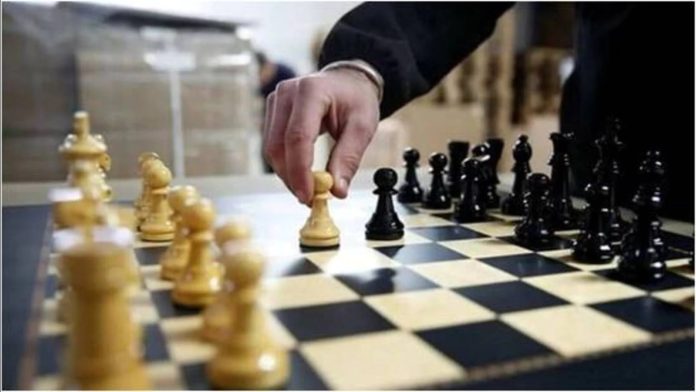 The All India Chess Federation (AICF) has released the revised calendar for the upcoming National Championships and International Opens due taking place this year with the flagship event, the MPL 28th National Chess Championship heading to Kanpur. The event will be hosted at the Ganges Club in Arya Nagar, Kanpur, and is scheduled to take place from 25th February till 3rd March.

The National Chess Championship was originally scheduled to commence from 9th February but due to the ongoing Assembly Elections in Kanpur which clashed with the previous dates, the AICF had to reschedule the events.

In addition to that, the duration of the event was also reduced to only a week. 11 rounds will now be played instead of 13 and there will be two rounds held each on four days. The flagship event will offer a prize fund of Rs. 30 lakh. The Women’s National Championship will also commence from 25th February and will take place until 2nd March.

Aside from the elections, the recent spike in COVID cases in the country and the restrictions imposed as the result also pushed AICF to reschedule the subsequent events, reducing the no of playing days, as well as omitting the under-8, under-10, under-12 and under-14 National championships in open and girls sections completely from the calendar.

Check out the full revised schedule released by AICF below: