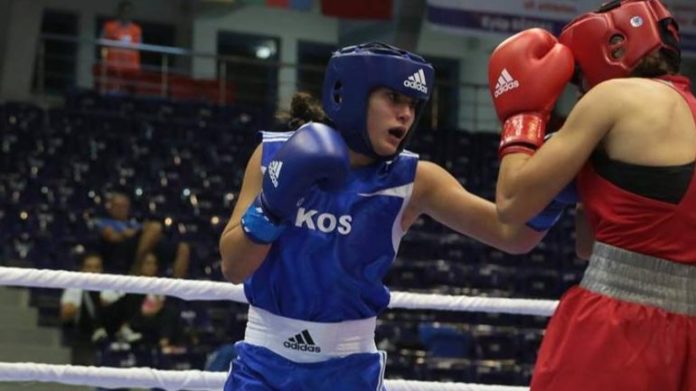 The Indian government refused to give Kosovo boxer Donjeta Sadiku visa on time for the ongoing Women’s World Boxing Championships. As a result, India could face a backlash from AIBA- the head governing body of amateur boxing, and their bid to host the 2021 Men’s Boxing Championships might be canceled.

India didn’t give Donjeta the visa as it doesn’t recognize Kosovo an independent state. However, the AIBA and IOC see politics and sport as the same side of the coin and didn’t appreciate the country’s actions.

This is not the first time Kosovo boxers has been denied from entering the country. Last year, they were not allowed to participate at the Youth World Championships in Guwahati due to the same issue.

“We are deeply concerned by this situation. Any boxer shouldn’t be affected by any political decision while trying to achieve the dream of competing at the international level. Politics and sports should in no way be mixed. We appreciate the efforts made by the Boxing Federation of India, but AIBA will need to reconsider the 2021 Men’s World Championships bid. This being said, we wish to reiterate our sincere apologize to Donjeta SADIKU and the boxing family of Kosovo,” said the AIBA President Gafur Rahimov.