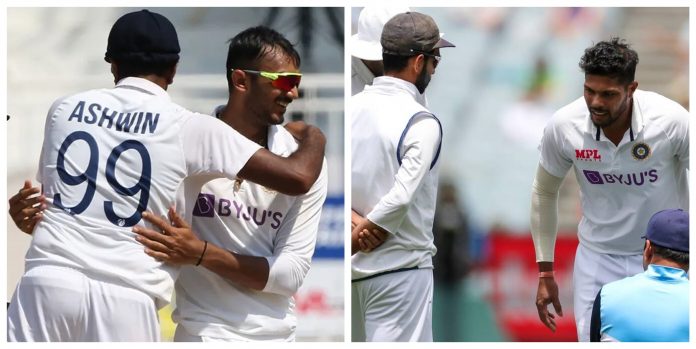 India are all set to play their second ever day-night test at home, and in the process will kick things off at the new Motera stadium in Ahmedabad. India managed to level the series following a majestic win at Chennai courtesy of mainly spin bowling.

As a result, Team India are expecting another turning track on offer which will make selection tricky considering that the test will be played with the pink ball. 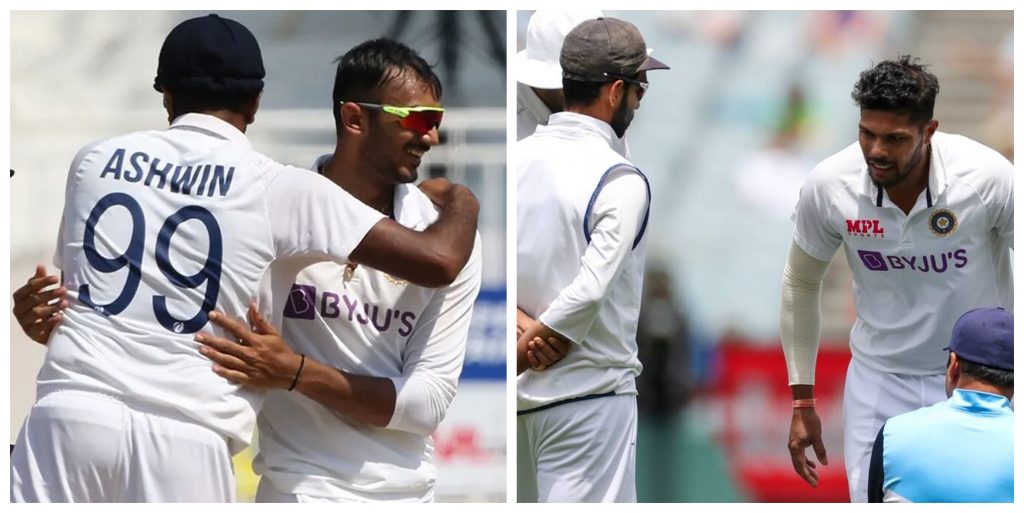 Another factor on the watch out is the possibility of the inclusion of Umesh Yadav in the line-up. The pacer replaced Shardul Thakur in the squad for the third and fourth tests. According to a senior BCCI official, Umesh will undergo a fitness test in a couple of days.

“Umesh’s fitness test will happen in a couple of days time,” a senior BCCI official told PTI on Friday.

Team India are expected to go with the combination of Ravichandran Ashwin and Axar Patel for the third test to exploit the possible turn on offer. However, with the contest being a day-night test, played with the pink ball, the involvement of a third spinner is highly unlikely.

As a result, Kuldeep Yadav’s return is set to be for a single test as the rested Jasprit Bumrah will join Ishant Sharma while the third pacer slot will be a toss-up between Mohammad Siraj and Umesh Yadav.

The inaugural day-night test played in India displayed minimal involvement and support for the spinners. The pacers ran riot in demolishing Bangladesh while the spinners only bowled 7 overs in the entire test.

“Look, it doesn’t matter if the ball is red or pink. If you keep a dry wicket, the ball will turn and extra lacquer won’t be of any consequence,” a former India spinner said

“However, if there is dew then obviously the ball will start skidding and it might just be good for batting. So that can’t be discounted,” he said.

England, on the other hand, are expecting Jofra Archer to play in the vital test following his return to the nets.