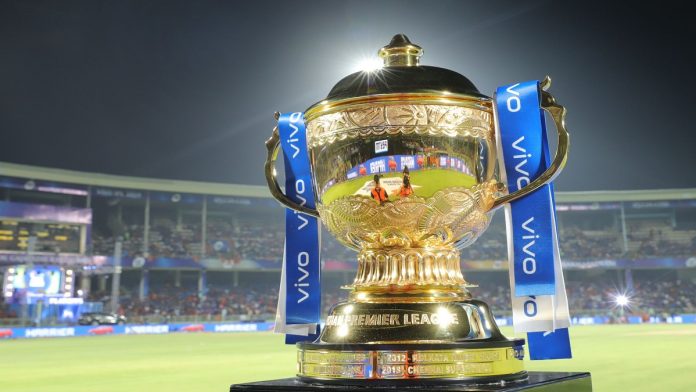 The latest IPL franchise based in Ahmedabad have decided to name their team as Gujarat Titans. The team will be led by Hardik Pandya with Rashid Khan and Shubman Gill being the other two picks ahead of the mega auction. 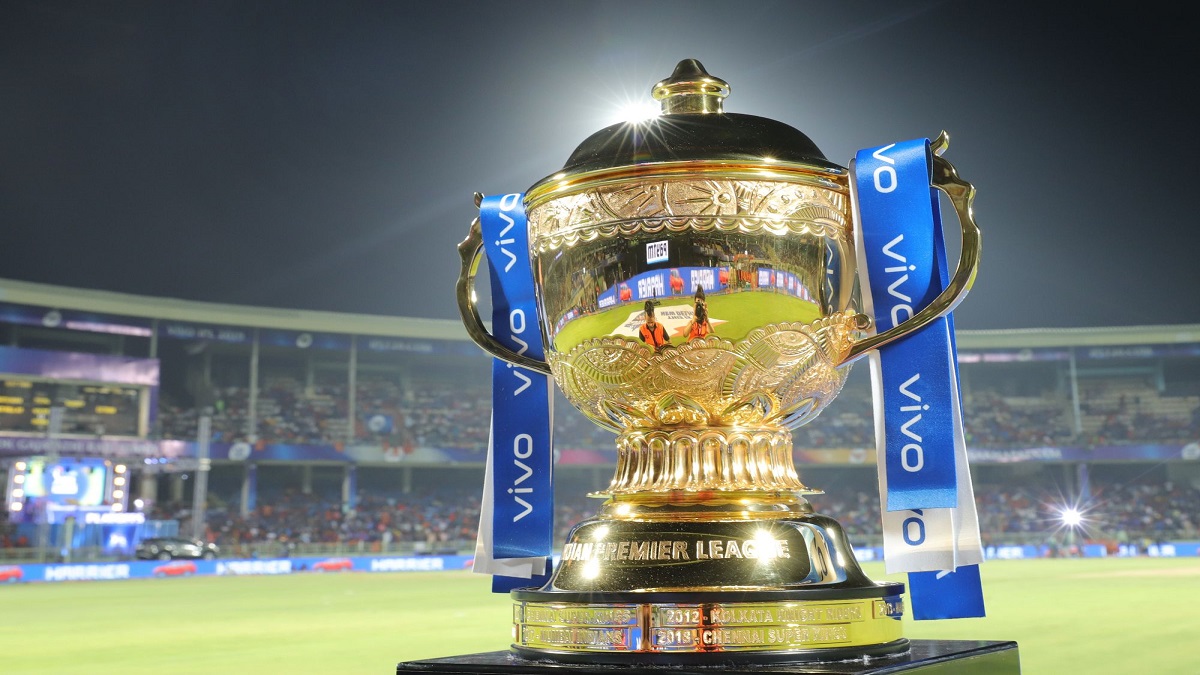 This will be the second franchise based out of the state of Gujarat with the Gujarat Lions being the first. The Titans have assembled a backroom staff as well led by Ashish Nehra, the head coach. He will be assisted by team mentor Gary Kirsten and director of cricket Vikram Solanki. Siddharth Gupta of the Gujarat Titans management said:

“Our core philosophy of being both a courageous and open-hearted team has inspired every decision as we built this franchise from the ground up. We want this group to achieve great things for Gujarat and its many passionate fans, which is why we have chosen the name ‘Titans’. Our aim for this cricketing franchise is to be one of the most inspiring and inclusive anywhere in the world, which will help to underpin its long-term success and reputation.”

The franchise expressed their confidence heading into the mega auction with a purse of Rs 52 crores. Gupta continued:

“As we approach the league’s mega auction, we are confident that we will be able to put together the right combination of players going into the new season. We want individuals that are not only highly skilled but who are inspired to be Titans of the game. We look forward to starting on our journey with the passion and support of the people of Gujarat, and hope to inspire and win over new fans from all over India and the world,”

This marks Hardik Pandya’s maiden stint as captain. He has been associated with the Mumbai Indians since 2015. The all-rounder was not retained by the five-time champions and was roped by the Gujarat Titans as their number one pick in the draft. They acquired his services for a sum of Rs 15 crore.

The IPL mega auction is slated to take place on February 12 and 13. The 15th edition of the competition is expected to start from March 27 onwards.