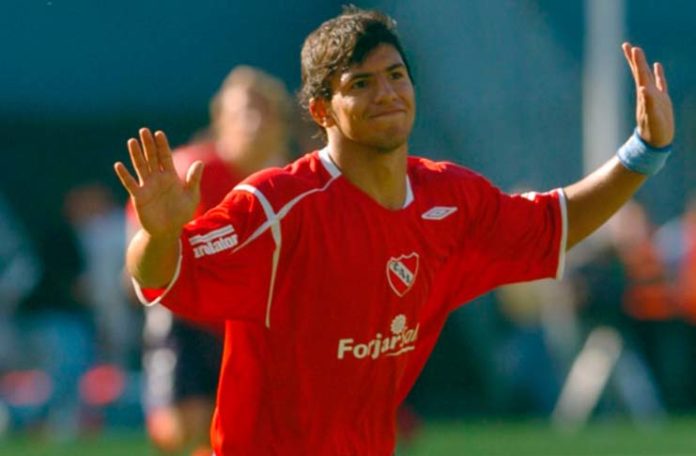 Sergio Aguero has made some giant-killing in England by winning the Premier League trophy on 3 occasions with Manchester City. Before that Aguero guided his club of developmental years , Atletico Madrid to the Europa League triumph. But , the club which is home to the eminent Argentinean forward is home town club Independiente. 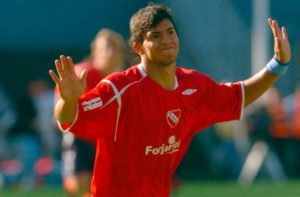 Aguero first joined Independienter as a boy of 9 years old. He grew up as a footballer there and in 2006 the striker moved to Atletico Madrid.

After winning the domestic treble for Manchester City , Aguero has hinted for a return to his boyhood club.

“Obviously the fans [of Independiente] are excited about the return, but I have a contract with Manchester City and I try to focus on these two years that I have got left,” Aguero said.

“Then later I will see [what I’ll do] but obviously, the Rojo [Independiente] is always my priority.”