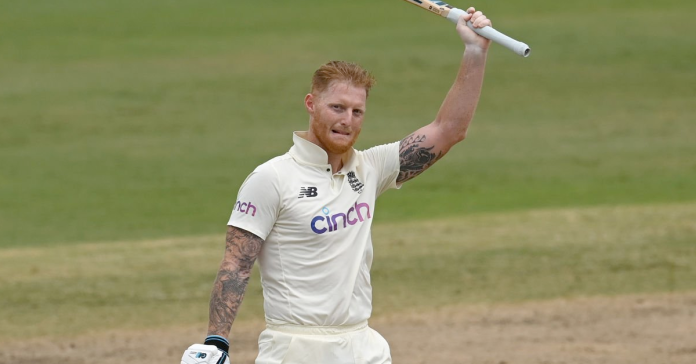 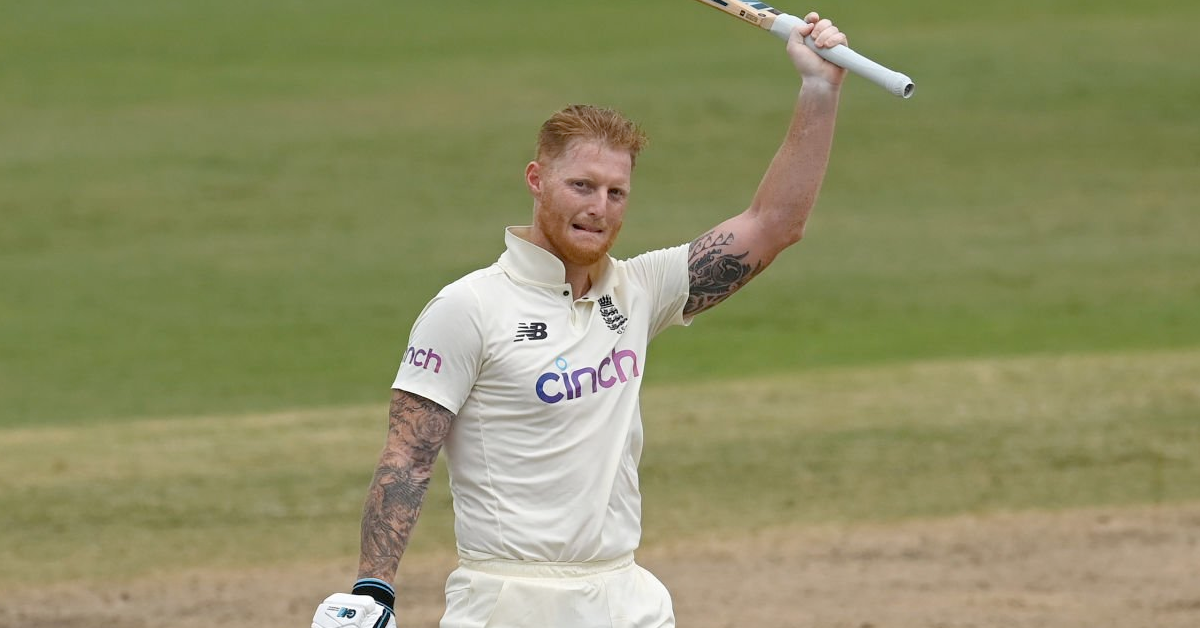 India are slated to play a one-off Test against the English Test as part of the 2021 tour which was abandoned due to a slew of COVID-19 cases. The rescheduled Test will take place at Edgbaston, Birmingham from July 1 onwards.

The duo of Ben Stokes and Brendon McCullum are on the path to revitalizing Test cricket in an aggressive fashion. The side managed to chase down totals in all of their three Tests well in time to mark a new era with the utmost conviction.

Claiming that the team will continue to be aggressive regardless of the opposition:

England named their squad for the Test, naming Sam Billings as the only additional player from their winning squad against the Blackcaps. The wicket-keeper comes on the back of the possible unavailability of Ben Foakes, who tested positive for COVID-19.

Adding that his primary objective was to change the mentality of the players towards Test cricket, Stokes added:

“When I took over this job, it was more than results for me. It was about changing the mindset of the lads towards Test cricket, about having fun, and enjoying the fact that you’re out there representing your country, and the results look after itself. We’ll be concentrating on what we’ve done well over these last three games and look to continue that against India on Friday.”

The all-rounder was not part of the squad when India toured England last year. Stokes took a mental health break which forced him to miss the 2021 T20 World Cup as well In fact, only Ollie Pope, James Anderson, Jonny Bairstow, and former skipper Joe Root were part of the series among the current squad.