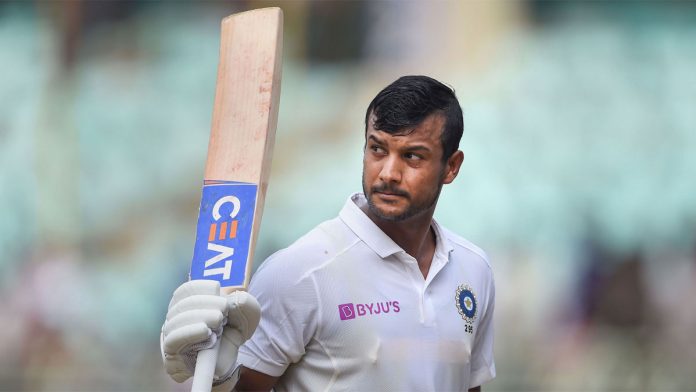 Opening batter Mayank Agarwal has been added to the Team India squad for the Test against England in Edgbaston, Birmingham. The call-up comes on the back of KL Rahul’s injury as well as Rohit Sharma‘s COVID-19 diagnosis. 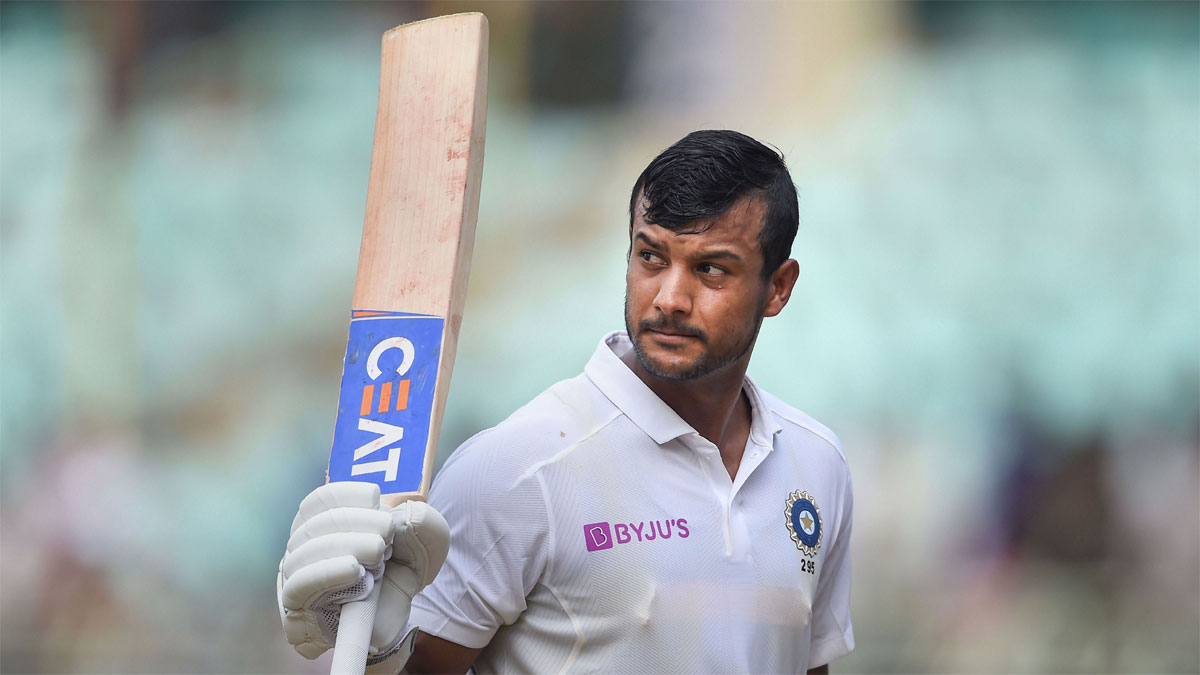 Agarwal will fly out to England soon and is expected to link up with the rest of the squad later today. The 31-year-old will not be required to undergo quarantine as per the latest UK government guidelines. As a result, he is eligible to train with the team right away and make it to the playing XI.

The Karnataka player was not added to the initial squad with the team opting to go for Rohit Sharma, KL Rahul and Shubman Gill. He was in line to play for the team in England last year, but a concussion in the nets ahead of the first Test changed the plans. Agarwal had to sit out the tour with the combination of KL Rahul and Rohit Sharma playing a key role in India’s victories.

Team India are currently employing a ‘wait-and-watch’ approach with Rohit Sharma. The Indian captain tested positive for COVID-19 during the warm-up match in Leicestershire. On the other hand, England wicket-keeper Ben Foakes also tested positive ahead of Day 4 against New Zealand in Headingley, Leeds.

Mayank Agarwal comes into the squad with poor form

Agarwal went on to play a part in India’s Tests after the England tour, but failed to make an impact. His aversion to foreign conditions was exposed once again following a poor tour of South Africa earlier this year.

Being appointed as the captain of the Punjab Kings in the Indian Premier League (IPL) 2022, Agarwal did not have much to show for with the bat. The franchise ended up finishing sixth in the points table for the fourth consecutive season.

The upcoming Test match will be considered the fifth contest of the series which was cut short in 2021. A series of COVID-19 cases among the Indian coaching staff led to the series being postponed. The fifth Test will take place in Edgbaston, Birmingham from July 1.