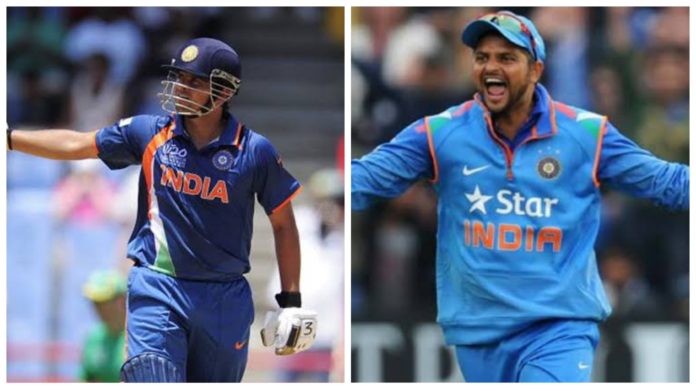 Within minutes of MS Dhoni’s Instagram post confirming his international retirement, longtime Indian cricket team and Chennai Super Kings colleague Suresh Raina has a decided to follow his captain and hang up his boots from international cricket. 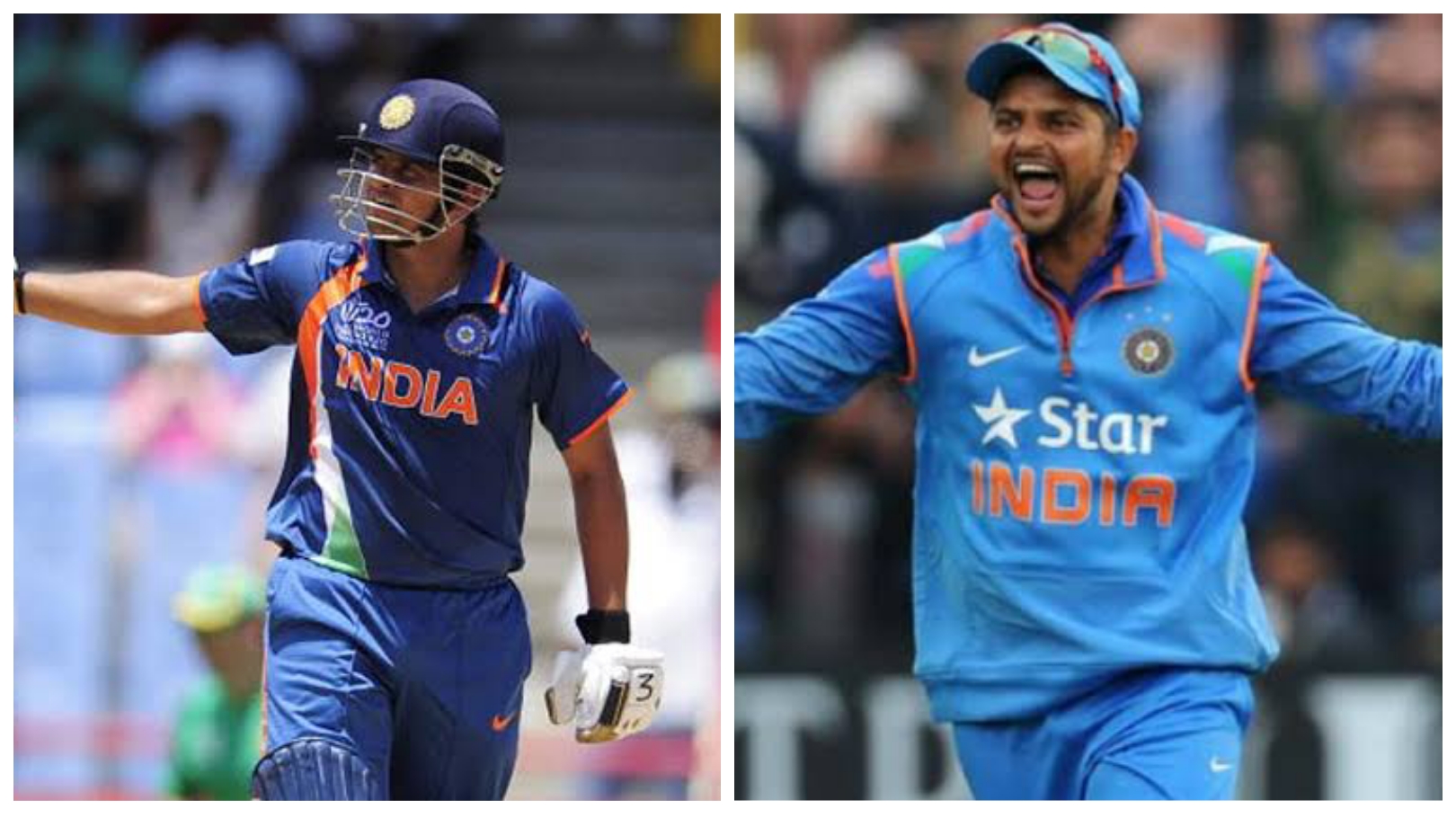 “It was nothing but lovely playing with you, @mahi7781 . With my heart full of pride, I choose to join you in this journey. Thank you India. Jai Hind! 🇮🇳” Raina captioned on Instagram.

It was nothing but lovely playing with you, @mahi7781 . With my heart full of pride, I choose to join you in this journey. Thank you India. Jai Hind! 🇮🇳

Widely considered as one of India’s greatest fielders of all time alongside the likes of Eknath Solkar and Aakash Chopra, Raina briefly flirted with the Indian National Spot in the early 2000s under Sourav Ganguly’s captaincy before getting dropped and reviving himself into becoming a regular member of national squad in multiple formats.

The 33 year old has captained Indian national team briefly in the absence of MS Dhoni, and has been the Captain of Gujarat Lions and (is still the) vice captain of Chennai Super Kings. The second-youngest player ever to captain India, Raina the first Indian batsman to hit a century in all three formats of international cricket (Test, ODI, T20).

Raina has been extremely successful in the Indian Premier League, where he has almost exclusively been a member of Chennai Super Kings except for a tryst with Gujarat Lions in the banned days of CSK. His IPL profile reads: “Second retained player by CSK ahead of the IPL Auction 2018, Suresh Raina is a visual treat for the spectators in this shortest format of the game. A solid striker of the ball, he possesses the rare quality of performing well under pressure. Batting in the top order, Raina has mastered the art of finishing games.“

“The left-handed batsman is also a part-time off-break bowler who often provides that crucial breakthrough at the right time. To add to his talent with the bat and the ball, Raina is a livewire on the field with good reflexes, ” the profile concludes.

While retired from international cricket, he, alongside MS Dhoni, is supposed to be important members of the CSK squad in the upcoming IPL.