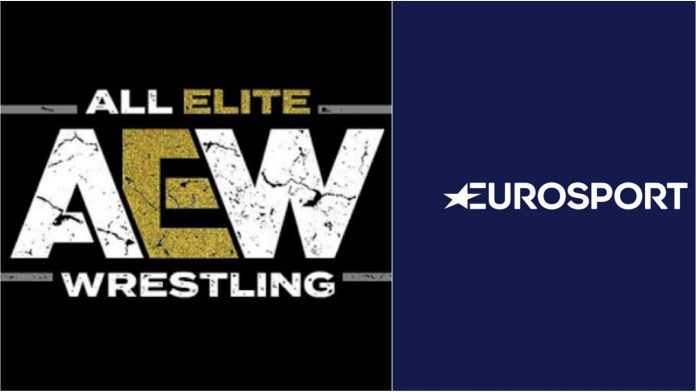 Since its inception in 2019, All Elite Wrestling(AEW) have certainly taken the wrestling market by storm and have emerged as the huge competitor of WWE. India having a massive fanbase of pro-wrestling, Eurosport India and AEW have agreed upon a deal to air the shows. 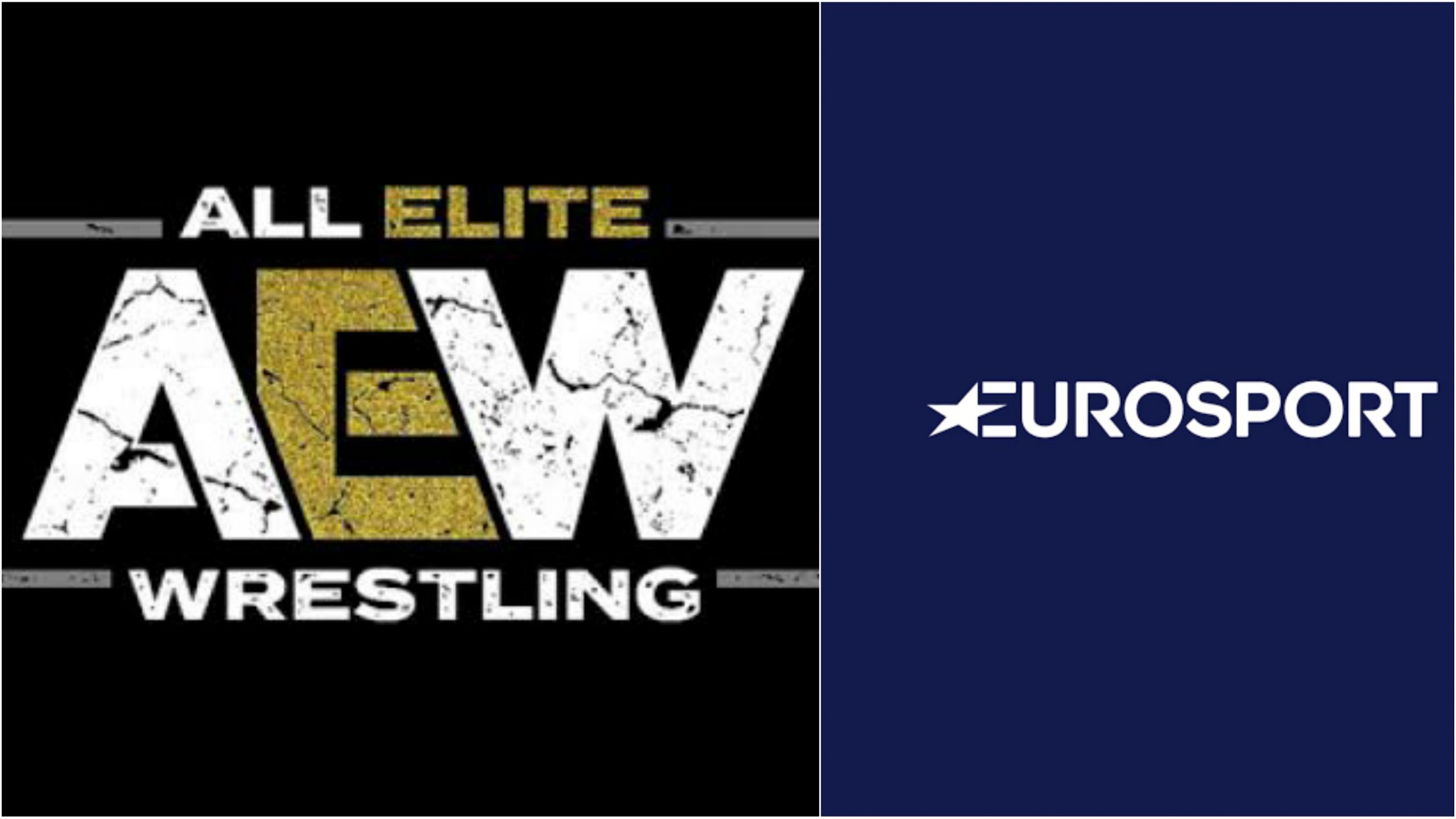 AEW have recently become quite a attraction and the Indian fans have been wondering when will the company start airing the shows in India. Now the wait is over. Eurosport India will begin airing AEW’s weekly flagship show, AEW Dynamite, starting on this Independence Day, that is 15th August.

AEW’s newest show, AEW Rampage, will also make its debut on Eurosport India. It will be an electrifying new show that will feature the top stars of today and the up and coming stars. The new one-hour show will take place in different cities across the U.S. each week and bring new content, matchups, and personalities to fans every Saturday and Sunday in India.

❗Announcement❗
Gear up to experience all the high-flying action and stupefying moves of your favourite wrestlers in All Elite Wrestling, coming soon, LIVE on Eurosport.#Eurosport #EurosportIndia #EurosportInIndia #AllEliteWrestling #Wrestling #AEW pic.twitter.com/iudIcgD0PM

Eurosport India will also be broadcasting the AEW’s wildly popular pay-per-view events including September’s highly-anticipated ALL OUT as well as four new professional wrestling specials annually.

ALSO READ: Meet Sanjana George, WWE’s latest Indian recruit, who picked up MMA to protect herself and her sisters

Vijay Rajput, Senior Vice President – Affiliate Sales and Product Distribution, Asia – India Sales & Distribution at Discovery Inc. and Head of Eurosport India said: “Pro-wrestling is a sport that every kid in India has grown up watching, and its popularity is on the rise. Eurosport has always believed in building communities and bringing quality content for passionate fans.”

He added: “AEW, in a short period, has grown rapidly and this partnering with AEW allows us to bring to our fans some of the biggest names in the pro-wrestling world—thus strengthening our commitment of bringing world-class action to fans.”

Tony Khan, CEO, GM and Head of Creative of AEW said: “Through our partnership with Eurosport India, we’re looking forward to showcasing the best professional wrestling that fans in India demand and deserve. We can’t wait for fans in India to experience our dynamic storytelling, high-flying action and incredible roster of global stars and homegrown talent on a weekly basis.”

How the top rope collapsed during The Demon vs Roman Reigns at Extreme Rules?