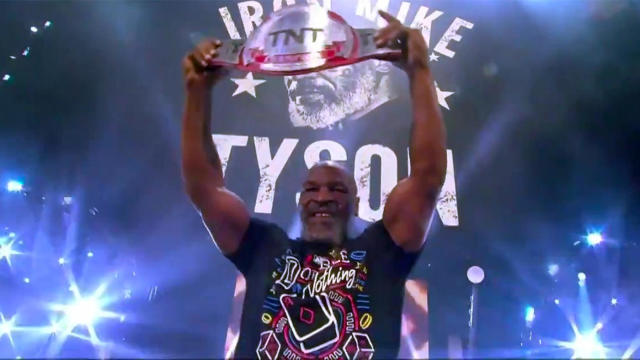 AEW’s Double or Nothing PPV event is finally in the books now. It is safe to say that the event was an absolute barn-burner of a contest with fans getting some conclusions and additions to existing storylines. However, the highlight of the night certainly when former legendary World heavyweight boxing champion Iron Mike Tyson showed up.

The Tony Khan backed All Elite Wrestling, a.k.a. AEW has been serving fans of professional wrestling with some great matches ever since its inception. To a large extent it is also giving the WWE a run for its money.

Tyson was scheduled to make an appearance at the event to present the first-ever winner of the AEW TNT Championship with the belt. Thus, he was ringside for the match between Cody Rhodes and Lance Archer. However, what did come as a surprise to many was when Tyson got involved during this match. 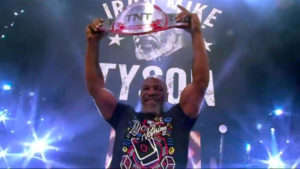 Archer’s manager, the former WWE Hall of Famer, Jake The Snake Roberts interfered in the match, a visibly upset Tyson ran Roberts off the stage and then climbed up to the ring, distracting Archer and yelling “F**k you” at him. This in turn gave Rhodes the window of opportunity that he needed to get a sneaky victory.

Below is the complete list of results from the event: