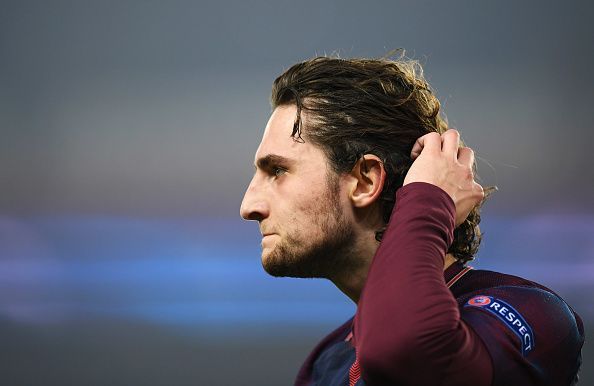 Adrien Rabiot’s contract with Paris Saint Germain has ended after the end of this season and now he is a free agent. The French midfielder is interested to join an English Premier League side in the next season. According to the sources, two Premier League sides Manchester United and Everton are going to target the star French midfielder in the upcoming summer transfer window. 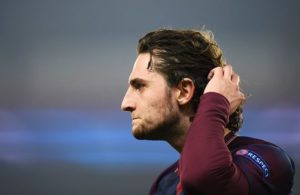 The star midfielder was really upset after missing out from the squad of the French National side. He was in the plans of Didier Deschamps. However, he did not make it as he was not regular in the starting lineup of Paris Saint Germain. So, the problem between Adrien Rabiot and the club management of Paris Saint Germain increased quite a bit in the next few months. After that, the French midfielder decided not to extend his contract with the Ligue 1 Champions.

Adrien Rabiot had a wish to move to the Premier League from the beginning of his career. His wish might get fulfilled in this season as two Premier League Giants Manchester United and Everton are looking interested to sign Rabiot in this summer. The Red Devils need a replacement of Ander Herrera and the French midfielder might just be the ideal replacement of him in the midfield.