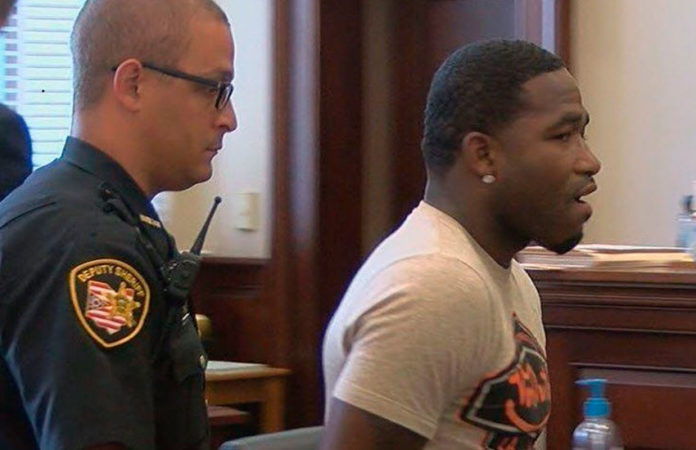 Adrien Broner just can’t stay out of trouble as a woman has sued the four-division world champion claiming that he sexually assaulted her back in summer of 2018 in a nightclub in Ohio.

According to the alleged victim who is 35-years old has claimed in the lawsuit filed in Cleveland that the former world champion pinned her down on the couch and forcibly tried to kiss her at the club called the Park Social. 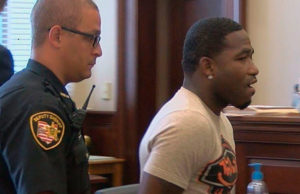 However, according to Adrien Broner’s attorney Ian Friedman said that the lawsuit’s claims are baseless and the former multi-division world champion is being targeted for an “easy payday.”

Meanwhile, Adrien Broner is coming off of a loss against Manny Pacquiao earlier this year. Pacquiao put a one-sided beating on Broner.

“While we may never know why Mr. Broner decided to walk up to a perfect stranger and attack her, we do know he did a better job of keeping his hands to himself during the Pacquiao fight than he did at Park Social,” attorney Ashlie Case Sletvold said in a statement. “Women have a right to exist in public spaces without being manhandled.”