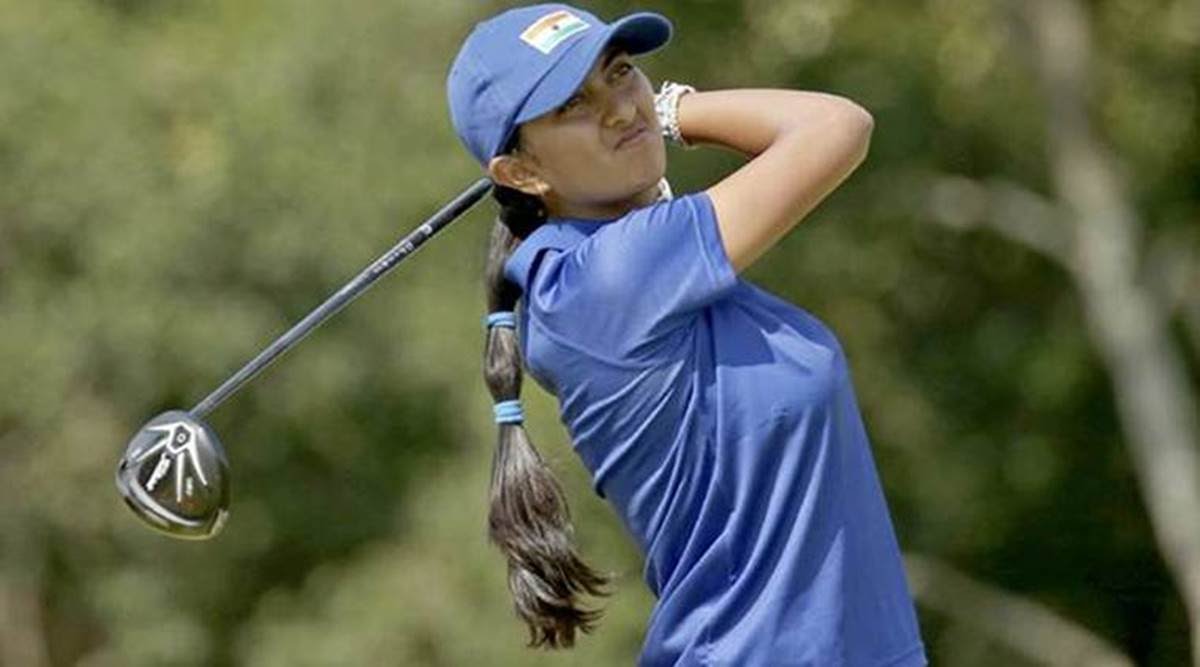 Aditi Ashol, the 23-year-old who made heads turn with her perform at the Tokyo Olympics this year, has qualified for the AIG Women’s British Open. The star golfer finished second at 2-under at the 18-hole Qualifiers at Panmure Golf Club.

The event is going to be held at Carnoustie Links from August 19 to 22. Ashok was one of the two Indian golfers who was hoping to secure a spot at the Majors. This is her fifth appearance at the Women’s Open and this is her fourth Major this season. Her qualifying for the Major increases her Major record to 19.

Aditi has not been able to replicate her best performance Open at Royal Lytham and St. Annes when she finished T-22. It has already been two years, but one can hope that the shining star of golf might set a new record at the Women’s Open.

While the event ended on a high for Aditi, it was not so for Tvesa Malik who finished T-29th. Tvesa will have to try again to book a spot at the Women’s Open.