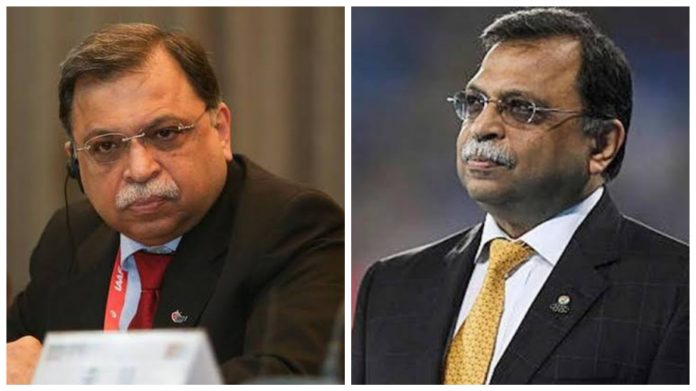 During the general meeting of Athletics Federation Of India (AFI), Adille Sumariwalla was elected as the President of the organization, in what is going to be his third term. 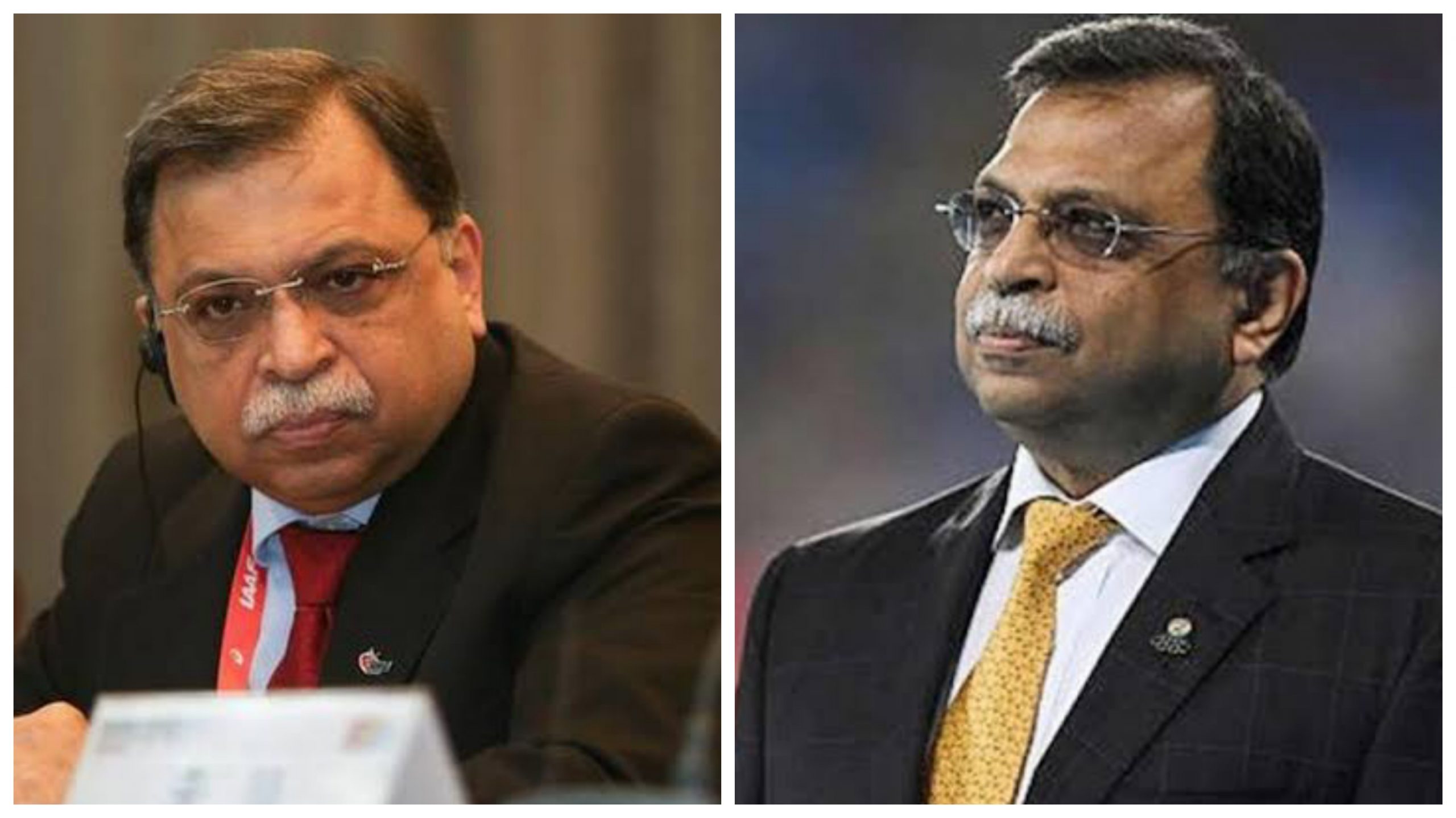 Sumariwalla, both an athlete and an entrepreneur, represented India in multippe international events, most famously at the Moscow Olympics 1980. An athlete since his school days, he set the men’s 200m inter college record, at a mere 22.2 seconds and held it for 35 years. In the Moscow Olympics as a hundred-meter sprinter, he stood seventh in round one. In India, he won the national title in the same category eleven times.

Apart from athletics, Sumariwalla has been a part of many media businesses and corporations. He started his professional career with Tata Engineering and locomotive co. (now Tata Motors). He worked there for 15 years in various domains, after which he was appointed as the founding CEO of The Asian Age in 1994. He has since worked with many other corporations, notably Mid Day Multimedia and Clear Channel. He is also a co-founder of Interspace Communications.

Anju Bobby George, one of India’s most famous sportspersons at her prime, is the only World Champion India has ever produced.

Anju made history when she won the bronze medal clearing 6.70 m in Long Jump at the 2003 World Championships in Athletics in Paris, becoming the first Indian athlete ever to win a medal in a World Championships in Athletics. Anju also won a gold medal at the 2003 Afro-Asian Games. She achieved her personal best of 6.83 m at the 2004 Olympic Games at Athens that brought her the fifth position, which still stands as the current Indian national record.

Anju’s election entry through Karnataka has raised a few eyebrows, though. Some has slammed the KAA for overlooking Karnataka athletes for selecting her.

Krishna Jayasankar: Teenage discus thrower aiming for a berth at the U-20 Athletics Championships