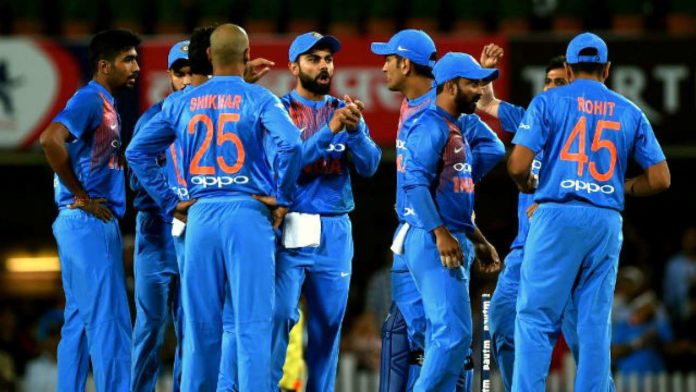 Former Australian wicket keeper Adam Gilchrist on Wednesday said that India were one of the clear favorites to win next year’s T20 World Cup in his home country despite it being an unpredictable format. 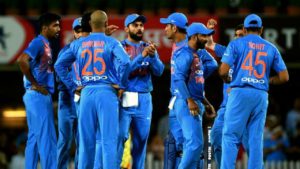 Along with India, Gilchrist also chose the likes of Australia, England and New Zealand to make it to the last 4 and have a shot at the title. He then later went on to tell that the number 1 ranked side Pakistan could not be counted out and expected some surprises to take place in the tournament.

“Probably they (India) will be featuring in semi-finals and the finals. I can’t predict who is going to win but I suspect that the usual suspects like India, England, Australia and New Zealand will probably make the long way, semi-finals of course,” said Gilchrist.

“Pakistan are number one ranked team in the format, so you cannot rule them out. But T20 cricket is a bit of lottery so it is hard to predict the winner until the final runs are scored or wickets are taken,” he added.

The ICC Men’s T20 World Cup will begin on October 18th next year and the finals will be played on November 15th. The venues for the tournament are spread across the eight cities – Adelaide, Brisbane, Canberra, Geelong, Hobart, Melbourne, Perth and Sydney.