India’s leading actor R Madhavan, who is known for his films in both Kollywood and Bollywood took to social media to announce that his son Vedaant had won a silver medal for India at the Asian Age Group Swimming Championship 2019 in Bengaluru.

The 14-year-old participated in the 4x100m freestyle relay for ‘Group II’ boys where he won the silver medal behind Thailand.

R Madhavan in his social media post saw him add that it was his son’s first medal representing India at an international stage. He shared a collage of pictures from the event.

This is not the first time that the popular hero’s son has shot to limelight. Vedaant has already earned a name and reputation for himself having won the first place in international swimming competition in Thailand followed by a gold at the national championship. 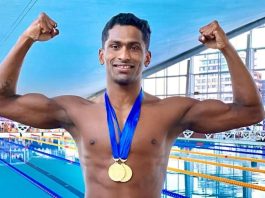 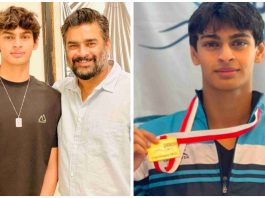 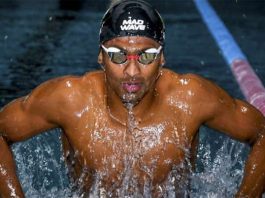