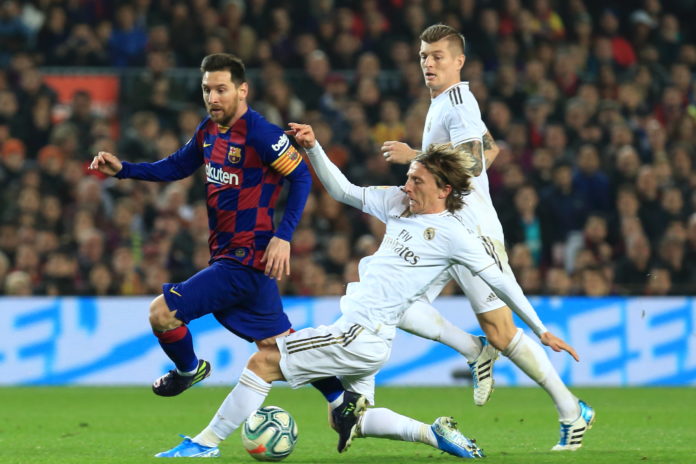 Movement at both the top and bottom of the table is expected as Barcelona and Real Madrid return to action this weekend with some historic clashes among the final round of fixtures before LaLiga Santander takes its winter break. 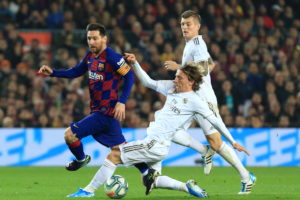 Barcelona’s first game after Wednesday’s Clasico at the Camp Nou is back at home, against D. Alaves. The Basques famously won on their visit to the Catalan capital in September 2016, but Barça have won all six of their meetings since, five times in LaLiga and once in the 2017 Copa del Rey final. 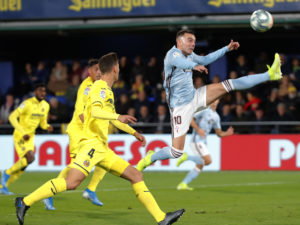 Real Madrid are in action when they welcome Athletic Club to the Santiago Bernabeu in a game often known in Spain as El Viejo Clasico – ‘the ‘Old Clasico.’ Athletic’s draw at the Bernabeu two seasons ago is the only time that Los Blancos haven’t taken the three points from this fixture in the past 14 seasons. 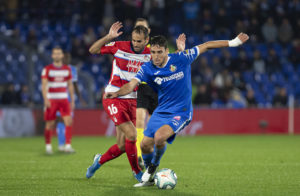 The final LaLiga Santander weekend of 2019 starts Friday evening with SD Eibar at home to Granada CF; the Basque side have won all four of the most recent LaLiga Santander meetings between the teams. 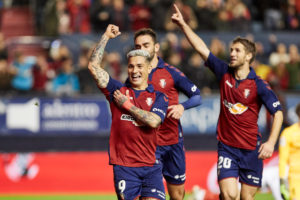 Upcoming programme begins with RCD Mallorca at home to Sevilla FC. Vicente Moreno’s islanders come into the game boosted by a valuable away point at RC Celta last weekend, while Julen Lopetegui’s Andalusians will want to bounce back after losing at home to Villarreal.

That result should mean Villarreal CF’s Yellow Submarine will be buoyant ahead welcoming of a Getafe CF team whose tremendous run of four straight victories has lifted them to fourth in the LaLiga Santander table.

Last late game has a Real Valladolid team with two points and zero goals in their last five games hosting a Valencia CF side who have found the net in 16 of 17 LaLiga Santander games so far this term.

The Match starts with a real relegation six pointer in the Spanish capital as 19th placed CD Leganes host bottom side RCD Espanyol. Both have showed signs of improvement lately and picked up useful points last weekend but will still see a win at Butarque as crucial.

There’s another Basque derby early where CA Osasuna host Real Sociedad; the team from San Sebastian unbeaten on their last three LaLiga visits to their neighbours in Pamplona.

Real Betis hosting Atletico de Madrid is further classic LaLiga Santander fixture given the close historical ties between the clubs and their fanbases. It could be another tight affair on Sunday afternoon given that their four most recent clashes have produced just three goals in total.

By contrast, Levante UD against RC Celta is almost a guarantee of goals with 22 scored in their last five LaLiga meetings. Levante won 4-1 on their most recent visit to Balaidos last February.