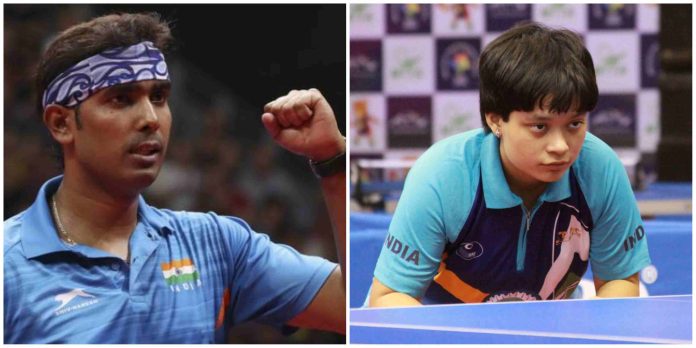 Going the distance against Soumyajit Ghosh, Sharath Kamal emerged victorious with a scoreline of 6-11, 11-5, 11-2, 11-7, 6-11, 9-11, 11-6 and was in a comfortable position throughout the game despite Ghosh’s multiple attempts to take back the helm of the match.

The former champion made a stunning comeback from 1-3 to draw the levels and won the sixth set after falling behind 0-5. However in the decider, Sharath converted his pursuit from 0-2 to a whopping 8-2 and kept his lead to walk out as the champion.

“I was surprised by the sharpness of some of Ghosh’s shots,” Sharath Kamal said after the final, “This was good practice for me ahead of the events in Tunisia and Slovenia. I must admit I have not been in great mind-space after what transpired following the Tokyo Games. But I surprised myself with the way I dealt with the challenges here.”