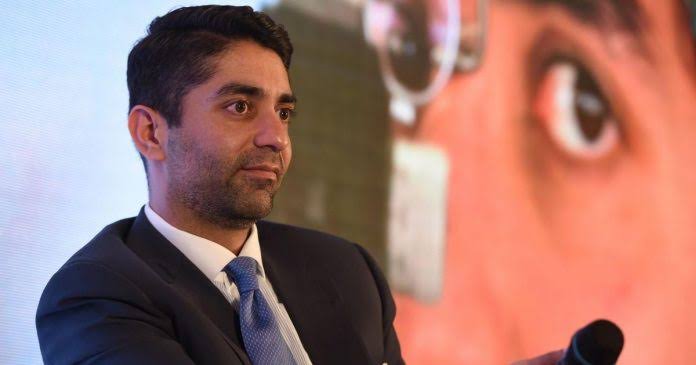 Abhinav Bindra wants Indian shooters to train together in order to prepare for the upcoming Tokyo Olympics.

Tokyo Olympics 2020 was postponed to 2021 earlier this year, and Bindra believes the additional time can be used in training together for better performances in the event.

Bindra believes care and caution must be taken, but training is necessary to facilitate medals in the mega-event. Shooting has been one of the more successful games for the Indian contignent in recent Olympics history with the pinnacle being his own Gold medal in the 2008 Beijing Olympics.

Bindra, who turns 38 today, is the first Indian to have held concurrently the world and Olympic titles for the men’s 10-meter air rifle event, having earned those honors at the 2008 Summer Olympics and the 2006 ISSF World Shooting Championships. He has also won nine medals at the Commonwealth Games and three gold medals at the Asian Games.

“I think it is great to see that effort is being made to resume activities. With the Olympic Games in Tokyo around the corner, it would be lovely to have our athletes train in the best way possible,” the retired shooter spoke to PTI.

Bindra believes that it is easier to maintain hygiene, sanitization and social distancing in shooting, because it is a predominantly non-contact sport.

“Efforts must be made to ensure safety and that protocols on sanitation and social distancing are followed, which is easier as a non-contact sport. I am optimistic about re-opening, and hope it is done with care and caution.”

The National Rifle Association of India (NRAI) , after receiving requests from numerous coaches and athletes all across India, has decided to conduct a national camp from October 5 to November 8.

“Sport has the power to bring communities today, and even transcend race, culture, and language,” Bindra believes.

“While I understand that large scale events may be difficult to organise with crowds, safe and steady increments must be made to bring back sport. It can serve as a morale booster for the country and everyone involved,” he added.

A number of shooters has already been practicing in the KSSR since July 8th, adhering to health protocols, and Kiren Rijiju has promised regular supply of ammunition to shooters not living in a maintainable radius from the range.