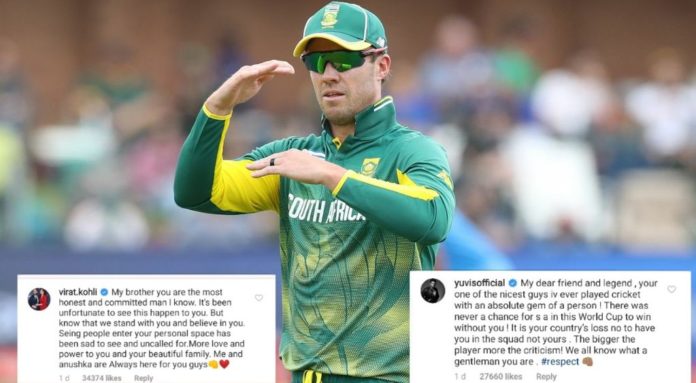 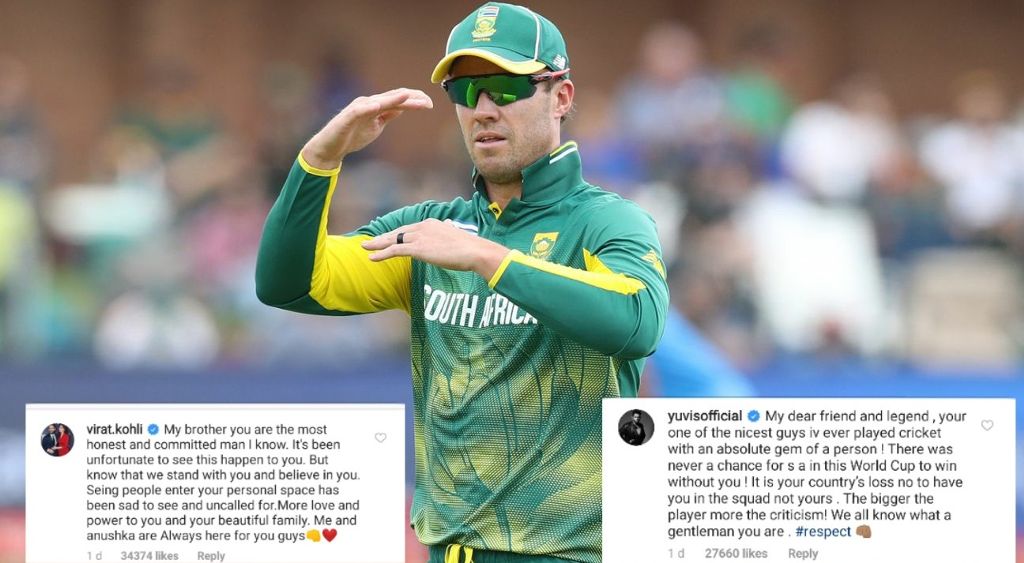 He also added that he did not comment then, as he wanted his team to concentrate on the ongoing tournament. However, since his statement, many have come out in his support. Virat Kohli and Yuvraj Singh were among the first ones to come in support of Ab de Villiers.

To this post from de Villiers, Virat Kohli commented saying that de Villiers is one of the most honest and committed man he knows. Yuvraj Singh also commented to this post terming de Villiers as an absolute gem of a person.

The South African had also stated that when he retired, he was asked if he was open to playing the World Cup. However, he had turned down the offer.

It also hurt de Villiers that his private conversation with South Africa captain Faf du Plessis was leaked out.

Ab de Villiers has maintained his stand on his retirement. He has no plans of returning to International cricket. 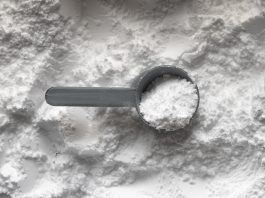