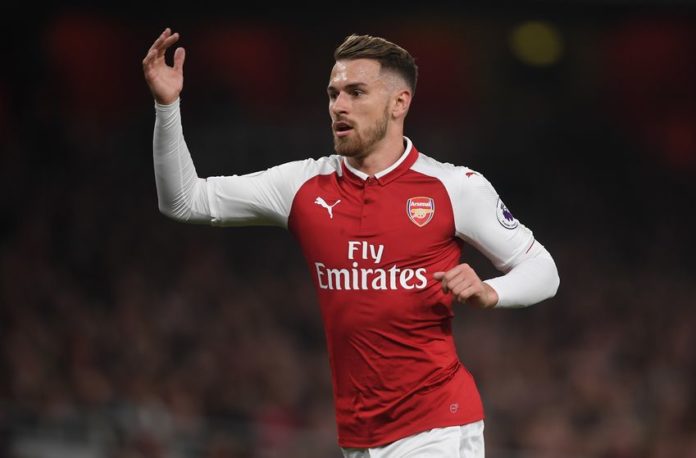 Aaron Ramsey’s days are numbered at the Emirates as the London-based club recently withdrew a four year deal contract from the Welshman. The contract agreement was drawn up and everything was agreed upon, only the final contract was left to be drawn up, before which Arsenal withdrew.

The 27 year old is currently the longest serving player in the Gunners’ squad but that stat will end next summer. Ramsey will be an Arsenal player until 30th June, 2019, unless he is sold in January. He will also have an option to enter into a pre-contract agreement with a foreign club from 1st January, 2019.

Ramsey’s career with the Gunners has been one to remember despite having its ups and downs. The Welshman has scored 61 goals for the London side in 369 appearances since joining from his boyhood club of Cardiff City, including the winning goals in the 2014 and 2017 FA Cup finals.

He was brought on as a substitute in the 84th minute against their Crabao Cup clash against Brentford on Wednesday. Arsenal face Watford next in the Premier League tomorrow at home, a fixture they will hope to win comfortably, despite Watford’s red hot form this season.