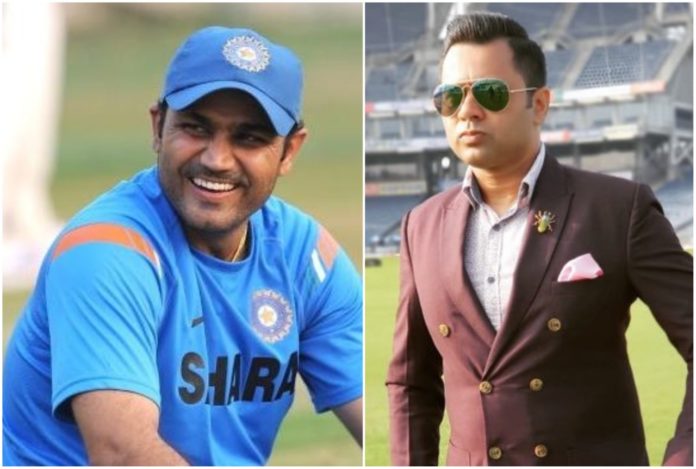 Former Indian opener Virender Sehwag is considered as one of the greatest opening batsmen in his time who was a key player in the Indian setup across formats for over a decade and introduced the attacking gameplay in the opening. Aakash Chopra, who used to open with him, has revealed his experience recently. 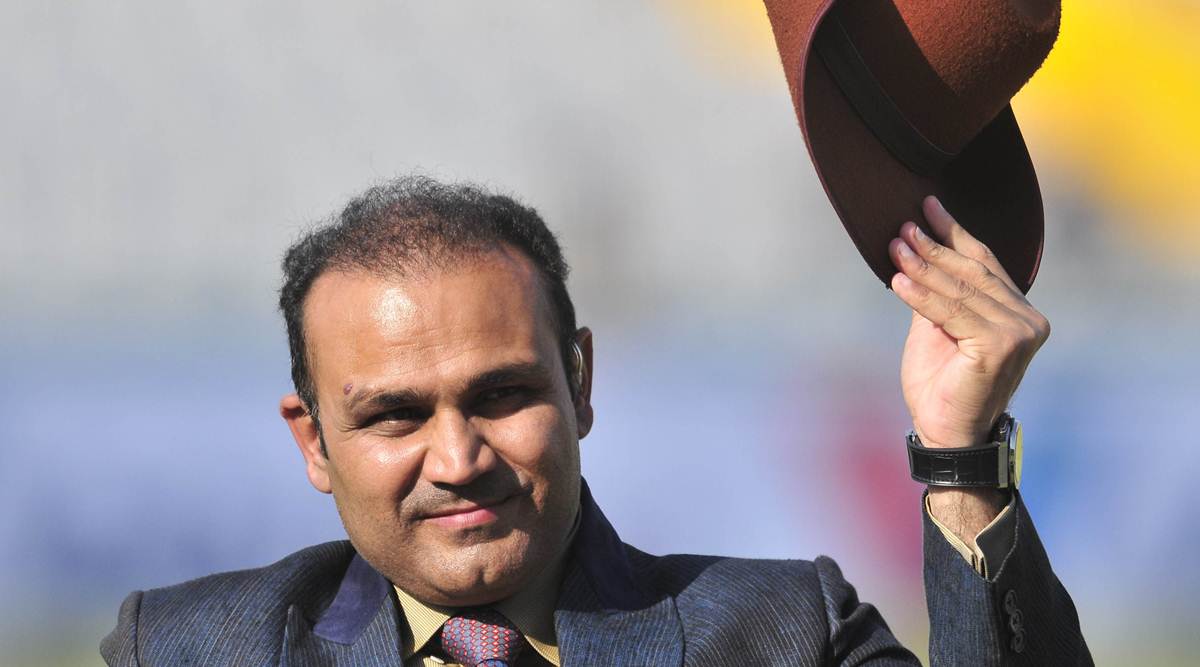 Virender Sehwag was one of those batsmen who constantly tried to take on the bowling attack of the opposition and hardly spared any bowler in the world. In 104 Tests, he played with a strike rate of 82.23 while scoring 8586 runs which also included 23 centuries of which there were two triple-centuries as well. Sehwag played an important role in India’s 2011 World Cup win and his 219 was once the highest in score in the One Day International cricket as well.

In an interview with Sportskeeda, Aakash Chopra shared that when he joined the team, the batting order was quite settled apart from the top order and Sehwag’s swashbuckling knocks made things easy for others as the focus of the bowlers used to be on Sehwag only.

“The Indian batting order was so packed that there was only one slot open while batting alongside Virender Sehwag, and I took it up. Viru was making my job a lot easier because he was hitting good balls for fours. When someone does that, then opposition keeps focusing on them,” the former opener stated.

Although Sehwag had a bad reputation of not running well between the wickets, Chopra said that he was keen to take singles and doubles whenever available. However, he also shared that both he and Virender Sehwag played school cricket together as well.

“Since he was hitting a lot of fours and sixes, it would have been natural if he (Sehwag) didn’t want to run much, but he wanted to take singles as soon as it was available,” Aakash Chopra said.

“Viru was absolutely outstanding; we go back a long way, we played school cricket together. I just wanted to enjoy from the best seat in the house but just leave it at that because there is only one Virender Sehwag,” he concluded.