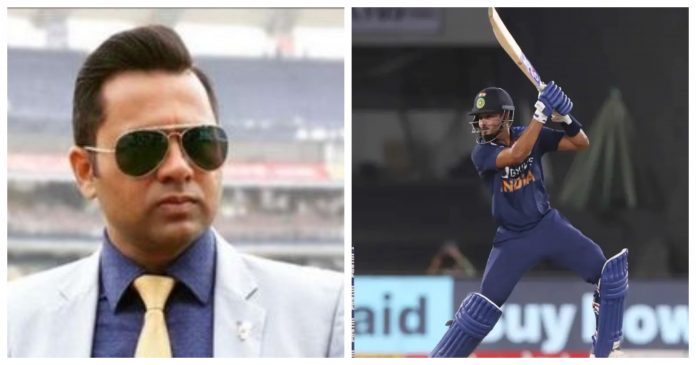 Shreyas Iyer has cemented his place in the white-ball formats for India after consistent performances in the middle over. While he generally bats at No.4 for India, his position has lacked consistency with the team constantly experimenting in their pursuit of the perfect eleven. 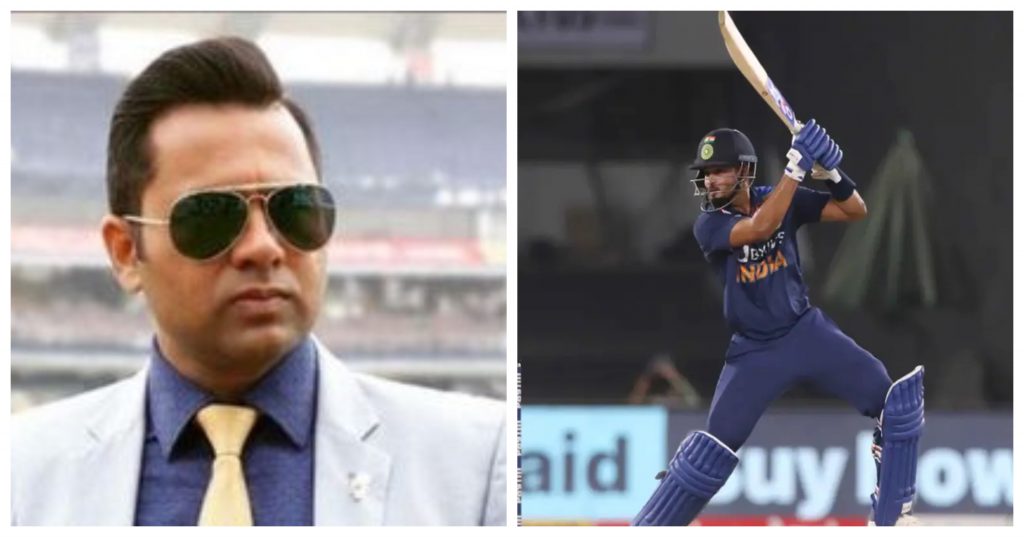 In the first T20I against England, coming in at No.5 after Pant, he managed to score more than half of the team’s total while the rest of the batsmen failed to settle.

The Delhi Capitals skipper’s input with the bat was not required as India waltzed their way to victory in the second contest while a tame dismissal ended things for Iyer in the third contest.

In India’s recent nervy win, Iyer came into bat at No.6 and had to play the finisher’s role. He scored 37 off 16 deliveries and while the runs are flowing from his bat, former batsman Aakash Chopra is unhappy with how the team keeps shuffling his batting position.

At the moment, India have a host of options to choose from in the batting department with Suryakumar Yadav making his mark as well. The number of choices has increased the experimentation which has prompted even skipper Virat Kohli to bat out of his usual No.3 position.

Chopra expressed his confusion at the fact that Iyer was demoted down the order after his splendid outing in the first T20I.

“Whether it is ideal, definitely not because in the first match he had scored 67 when India made 124. So the player who made more than half the runs, you didn’t send him up the order but further down.

He further asserted that No.6 is not an ideal spot for Iyer to bat at all in the shortest format of the game.

“He was batting at No.5 there, now he is batting at No.6. No.6 is not the right spot for him, he has batted well, you need to pat his back but he is not a long-term option at the position you are making him bat.”