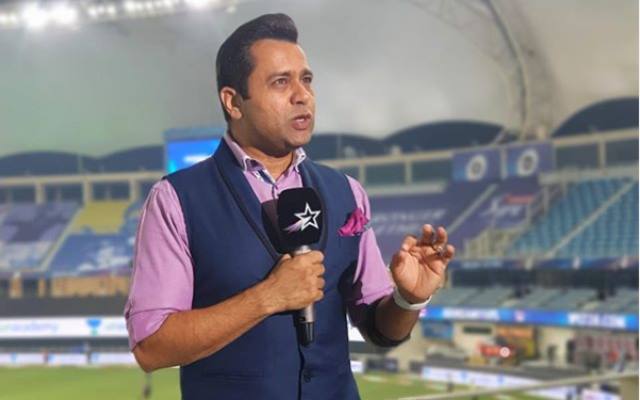 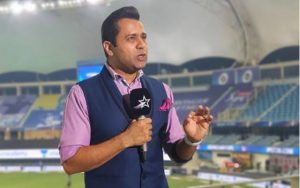 Before the second test began and after the first day’s play, many experts ruled out England’s chances in the match. But they didn’t take into account India’s habit of batting collapses. The Indian team hasn’t crossed 400 in test cricket since November 2019. They have got numerous good starts but have failed to capitalize on it all the time. India’s middle-order has been in the worst of forms. Plus, tail scoring runs in the first match was a rare instance.

The Indian openers were sent back to the pavilion by the gutsy bowling of Mark Wood. The Indian captain scored a quick 20 but unsurprisingly now failed to convert his start. He flirted with a ball that was on the 7-8th stump line. India’s batting was stabilized by the two out-of-form middle-order batsmen Ajinkya Rahane and Cheteshwar Pujara.

The duo put on a 100 run stand. But India lost three wickets in quick succession and were reduced to 181-6 with Rishabh Pant and Ishant Sharma holding the fort for the side. People should not keep high hopes with India’s tail as they are not dependable. Moreover, they are not selected for scoring runs for the team. Hence, Indian fans will again look at Pant to score some crucial runs so that the Indian team can have a slight chance of winning the test.

You can kill me for that, I am saying England to win: Aakash Chopra

On his YouTube channel, the former opening batsman Aakash Chopra gave his prediction for the match which is not going to sit well with some Indian fans. Chopra feels there are no such demons in the pitch which will stop England from chasing the target. Hence, they will go in as favorites on day 5 of the test.

“You can kill me for that, I am saying England will win. I feel England will win this encounter because the pitch has become slower but not deteriorated. An odd ball is staying low or climbing, it is not a variable bounce that might disturb you and it is not going to turn that much,” Chopra said.

According to Aakash, Bumrah holds the key to India’s fortunes. The hero for the previous match isn’t having a great Lord’s debut. So far he has bowled 13 no balls. Also, he has gone wicketless so far in the test match. However, Chopra feels Bumrah can make something happen on the slow surface. 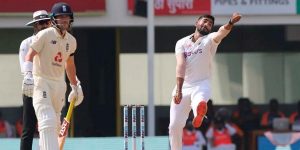 “When India comes to bowl, I feel Bumrah will take two or more wickets. I think Bumrah is going to play a key role in India’s fortunes on Day 5. You should keep your eyes set on Jasprit Bumrah today because he is the one who can make things happen on this slowish surface,” Chopra added.

England bat deep, but the most important wicket for the Indian team will be of Root. Joe Root looks like he is batting on another pitch. Neither the conditions of the pitch nor the bowlers are able to stop him. Hence, his wicket may give India a ray of hope when England will be chasing the target.