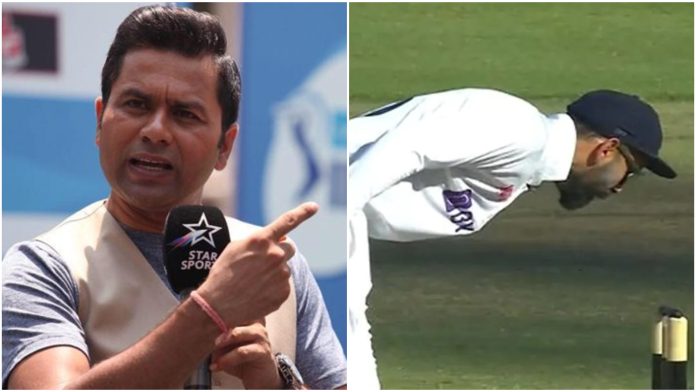 Virat Kohli-led Team India might have to face some consequences due to their actions on Day 3 of the third and final Test Match between India and South Africa at Newlands Cricket Ground in Cape Town. The side expressed their anger after a controversial decision in the match. A DRS decision had led Kohli and Co. to rage as they let their thoughts known to the stump mic. The skipper has often entailed in controversial incidents, mostly due to his aggression, and this time around, veteran Aakash Chopra opened up on the incident and reacted to the actions. 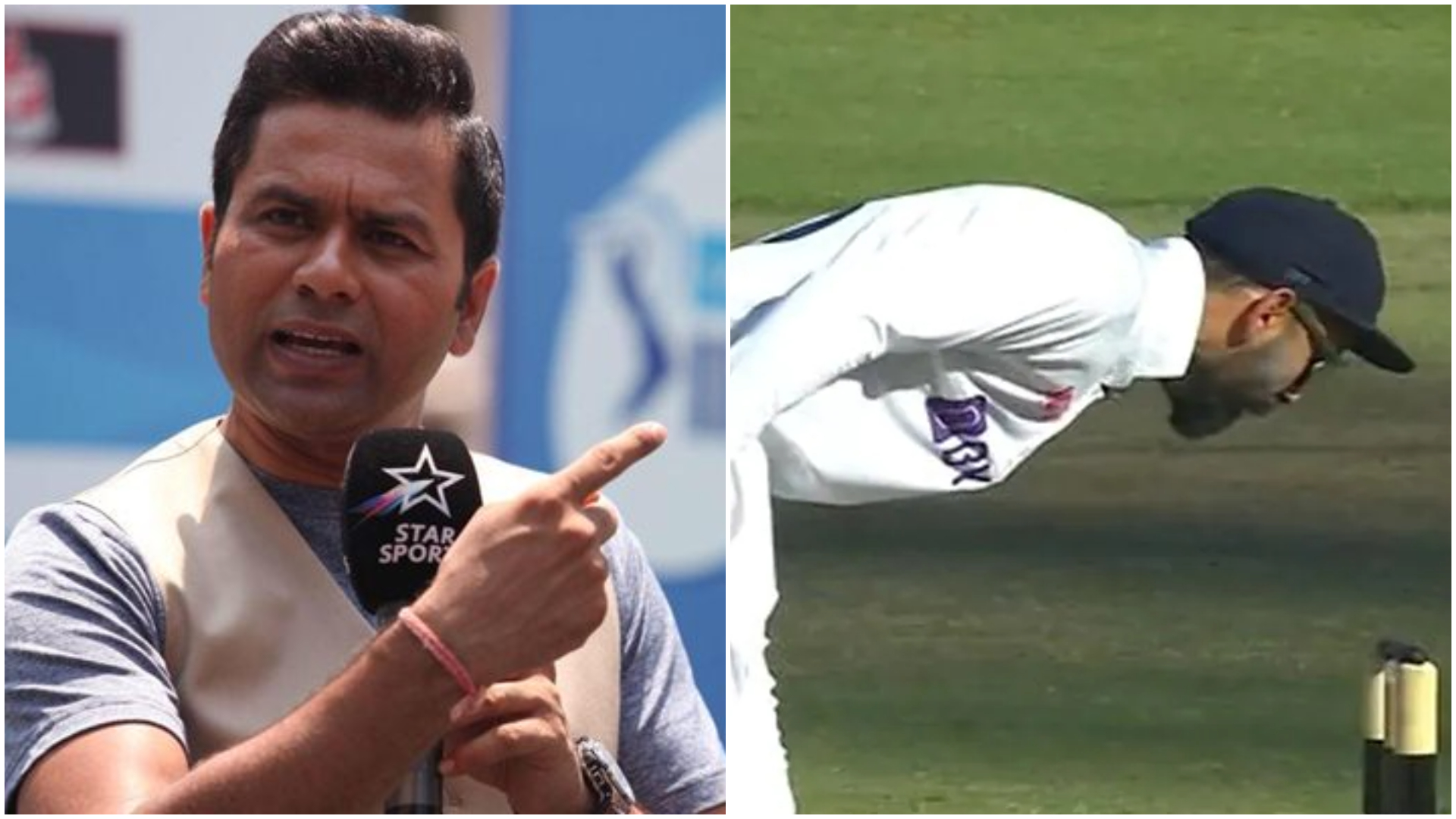 The incident happened on the fourth ball of the 21st over, when Dean Elgar saw a Ravichandran Ashwin delivery hit him in front of the middle stump and just below the knee roll. Umpire Marais Erasmus had given Elgar out LBW but the Proteas captain went for the DRS review, which shockingly ruled that the ball was going over the stumps. The decision shocked everyone in the field, especially Kohli, who could be seen expressing his anger over the stump mic.

The incident also had a huge impact on India’s morale as they conceded 35 runs in the next six overs. The former India cricketer Aakash Chopra slammed the visitors for their actions. Chopra stated that shouting over the stump mic could “come back to bite” India.

“There are perils of bumping up the stump mic. You are breaking down the fourth wall, sounds very good but sometimes it comes back to bite you. Because, you have the right to voice your dissent but is that the right manner? I’m not 100 per cent certain because as Morne said there are lots and lots of kids watching this game and they may actually form an opinion about this game, DRS, umpires”, he said.

“In this game, umpires are sacrosanct. That’s why they are umpires and not referees. This is the only game that has umpires”, he further added.