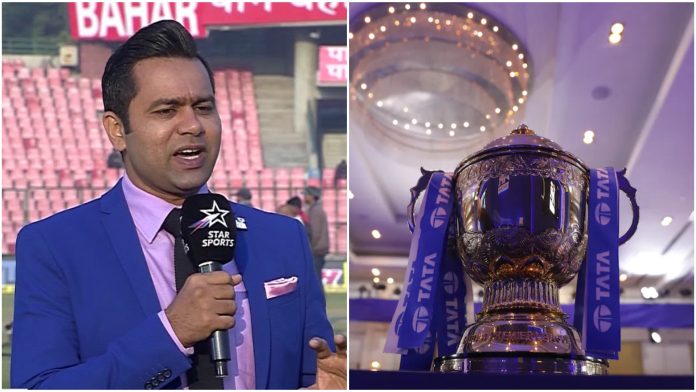 The former India opening batter Aakash Chopra recently talked about some changes that are likely to take place for the Indian Premier League(IPL). The tournament has evolved since its inception in 2008 and it has gotten bigger. Recently, the tournament was held with ten teams competing for the trophy in the 2022 season as it saw the addition of Lucknow Super Giants and Gujarat Titans. Aakash Chopra reckoned that there would be two editions of the cash-rich tournament in a single year in the future. 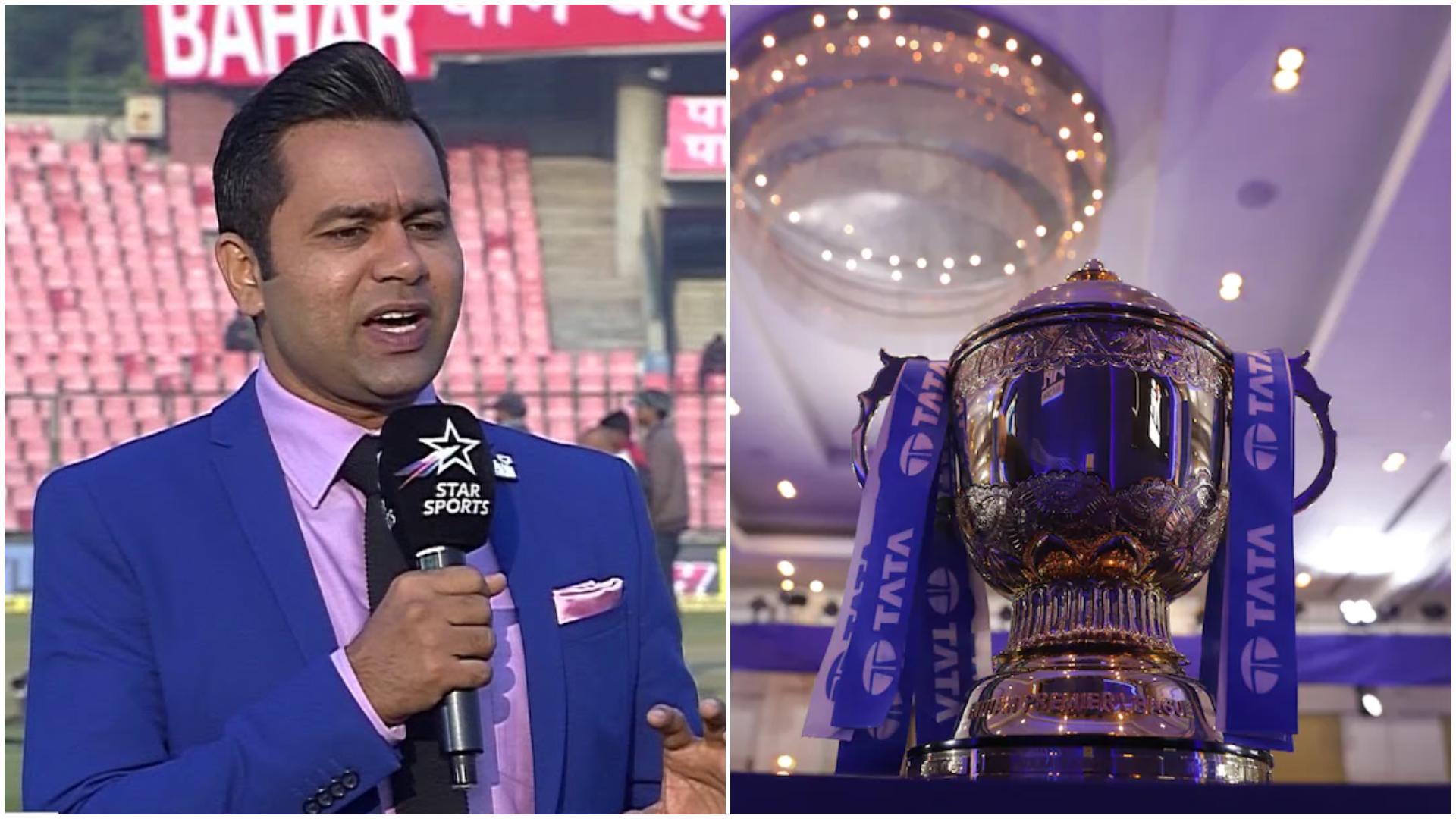 Chopra recently stated that staging of IPL twice a year could be in plan regardless of the requirement. He also said that there could be longer editions of IPL with more games, followed by a small edition. The 44-year-old featured in the first two editions of the IPL as a player with Kolkata Knight Riders (KKR) in 2008 and 2009. He was later signed by Rajasthan Royals in 2011.

Chopra shared his thoughts about the future of the IPL on his YouTube channel. He said that the market forces are going to decide the fate of the IPL, while he also reckons the tournament might remain unchanged for the next five years.

“When you talk about this, then you feel if two IPLs are required. It does not matter whether it is required or not. Will it happen or won’t happen? That is the big question and I feel it will happen. It will 100% happen, there will be a big IPL, where there will be 94 matches, and one small IPL which will be over in one month, where all teams will play each other maybe once,” said the former Indian opener.

“Once you have sown the seeds, which was in your hands, and given them water for a few days, after that it takes its own course. Now it can become a huge banyan tree, all that can happen. Now it is the natural evolution of a tournament like the IPL,” Chopra added.