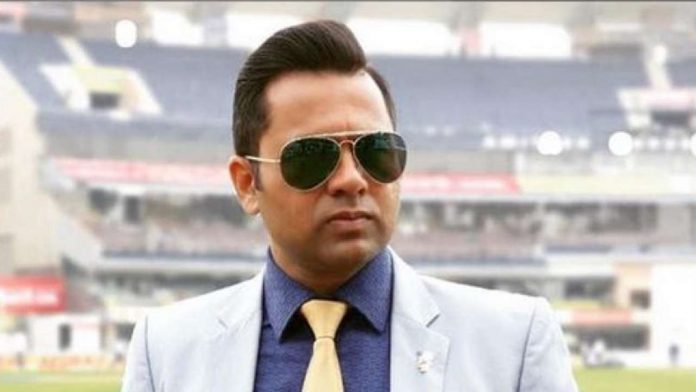 As India’s wait for silverware lingers on, the focus shifts to the team’s multiple campaigns in Sri Lanka and England. The team will compete in a five-match test series against the Englishmen and the talks of changing the team combination and personnel are making the rounds. Aakash Chopra, who has been an opener for the Indian team in the past, knows the difficult proposition and revealed the batsmen that should open the innings. 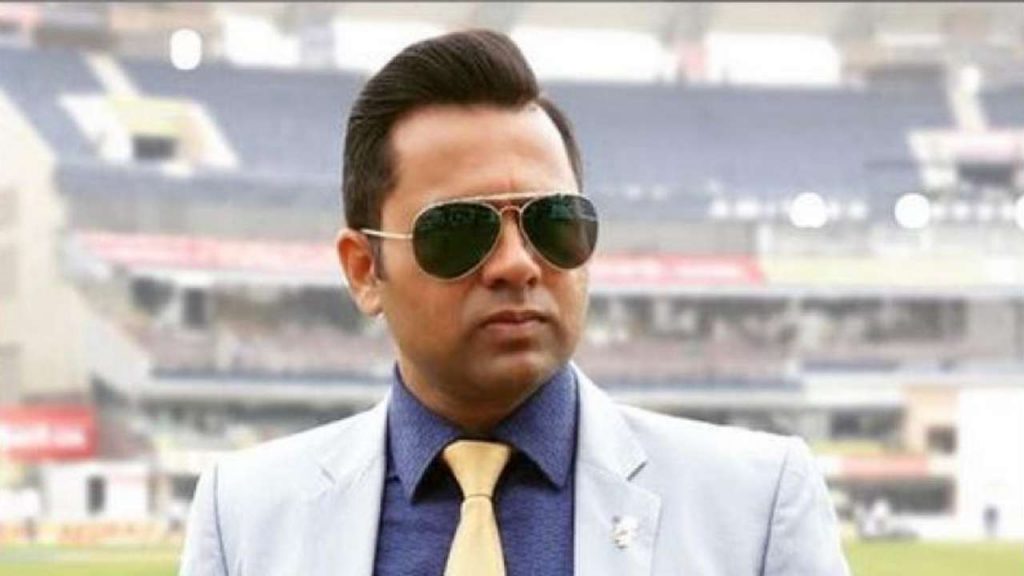 Opening the batting in England poses as one of the most challenging assignments in world cricket. The swinging ball in overcast conditions against a challenging attack is always a cause of worry for those who open the innings.

Chopra revealed his pick after a fan asked him should KL Rahul have been considered instead of Shubman Gill for the task. KL Rahul has toured England in the past and even has a century to his name at the Oval.

The former opener backed the team’s call to go with Shubman Gill and Rohit Sharma as the opening combination and believes that they should stick with them for the upcoming series as well.

“Shubman Gill should have definitely played. I feel he should definitely be playing the first Test against England as well. Shubman Gill and Rohit Sharma was the right combination.”

“It did not work out; if we look back the path always looks better on the rear-view mirror but whoever has to select the team has to look ahead and not behind,” Chopra added.

The U-19 World Cup winner managed to score 36 runs across both innings of the World Test Championship Final. Despite looking relatively solid against the likes of Trent Boult and Tim Southee,  Gill has often been criticized as of late for his technique.

Mayank Agarwal and KL Rahul are the other options that the team have at their disposal to open the batting.

Team India are considering a revamp in their playing eleven with the prospect of an all-rounder being considered in the form of Shardul Thakur. Moreover, they are also considering dropping Cheteshwar Pujara and promote Virat Kohli to No.3.