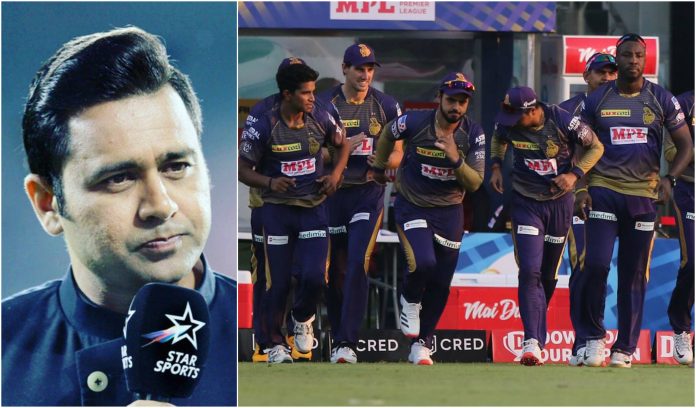 Kolkata Knight Riders (KKR) have failed to keep their winning momentum on for a long time in the 2020 edition of Indian Premier League so far. While they have some positive points, they have negative points too which can certainly be seen in their points. KKR have won five games out of nine and placed at the fourth position. 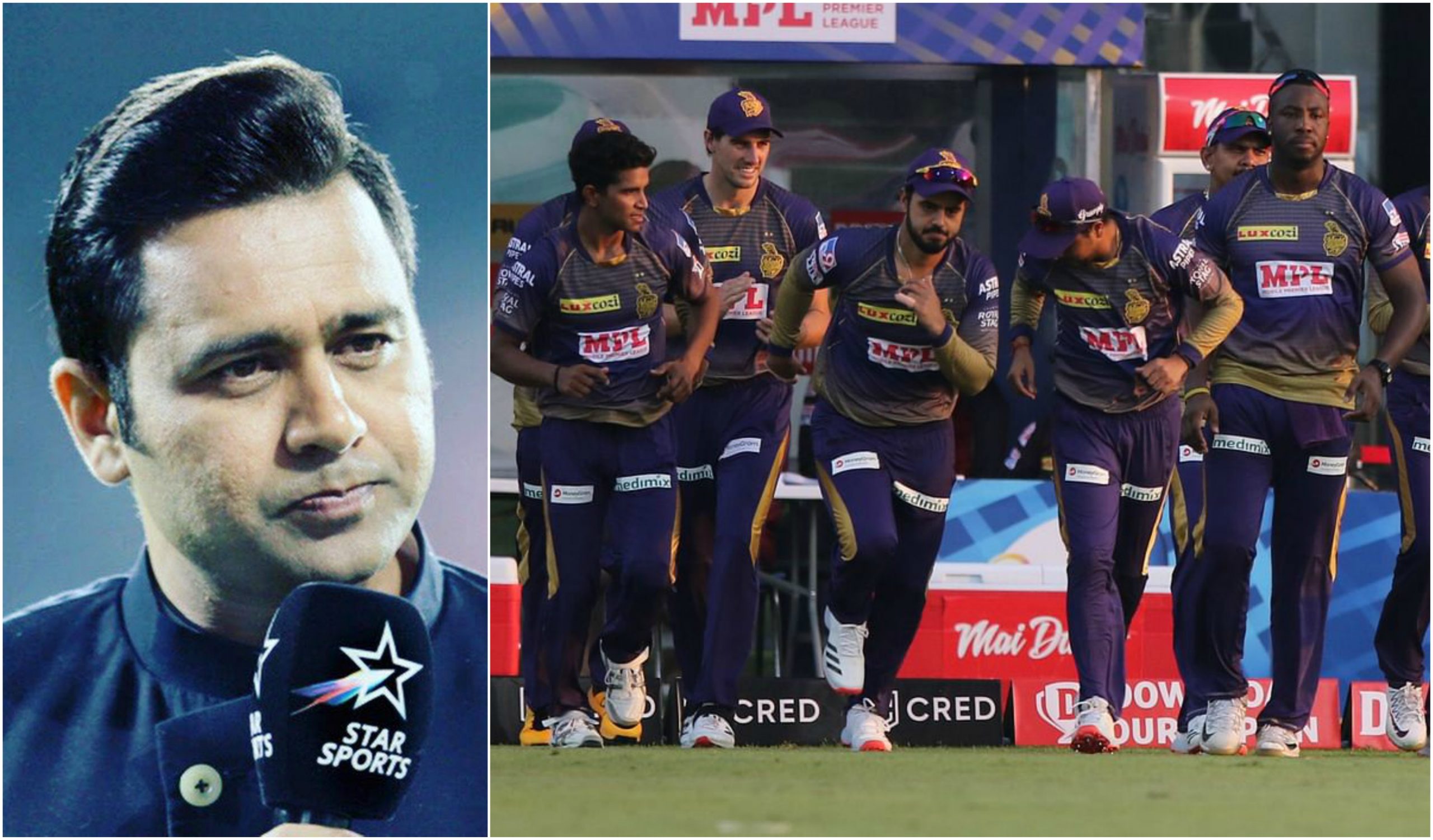 However, their batting department has come under the scanner as they have failed on a constant basis. Things became worse with the dismal form of their star all-rounder Andre Russell, who has been struggling with both the bat and ball. Along with him, there are a few others who have also been seen struggling and KKR struggled to post big scores on the board.

Meanwhile, former India cricketer turned successful commentator Aakash Chopra also feels that KKR have had a problem with their batting order where they failed to get going in the tournament so far.

“David Warner won the toss and opted to field. KKR have a problem that they just cannot get going in their batting. They are trying but it is not happening. Gill plays but plays slowly and then he gets out. Tripathi didn’t score much,” Aakash Chopra said in a video on his Youtube channel.

“Nitish Rana played a nice small cameo but he also got out after that. Russell is not scoring, that is a problem. Dinesh Karthik did a good job in his new role as a finisher. KKR reached a score that was not that bad a total although not a great one because they finished strongly,” he further shared.

Meanwhile, former captain Dinesh Karthik’s has played two significant innings – 58 off 29 balls against Kings XI Punjab and an unbeaten 29 off 14 balls against Sunrisers Hyderabad while batting at No.5 and No.6. However, his other scores higher than this position reads – 1, 6, 12, 1, and 4.

While pointing out this point, former India cricketer Sanjay Manrjekar said that No.6 is the best position for him.

“Finally the right utilisation of DK the batsman. No 6 with about 5 overs left. That’s when you get the greatest value out of him. The impact innings” tweeted Manrjekar during KKR’s innings recently.