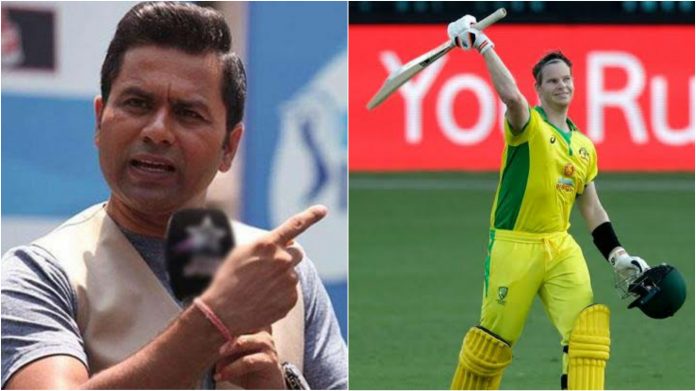 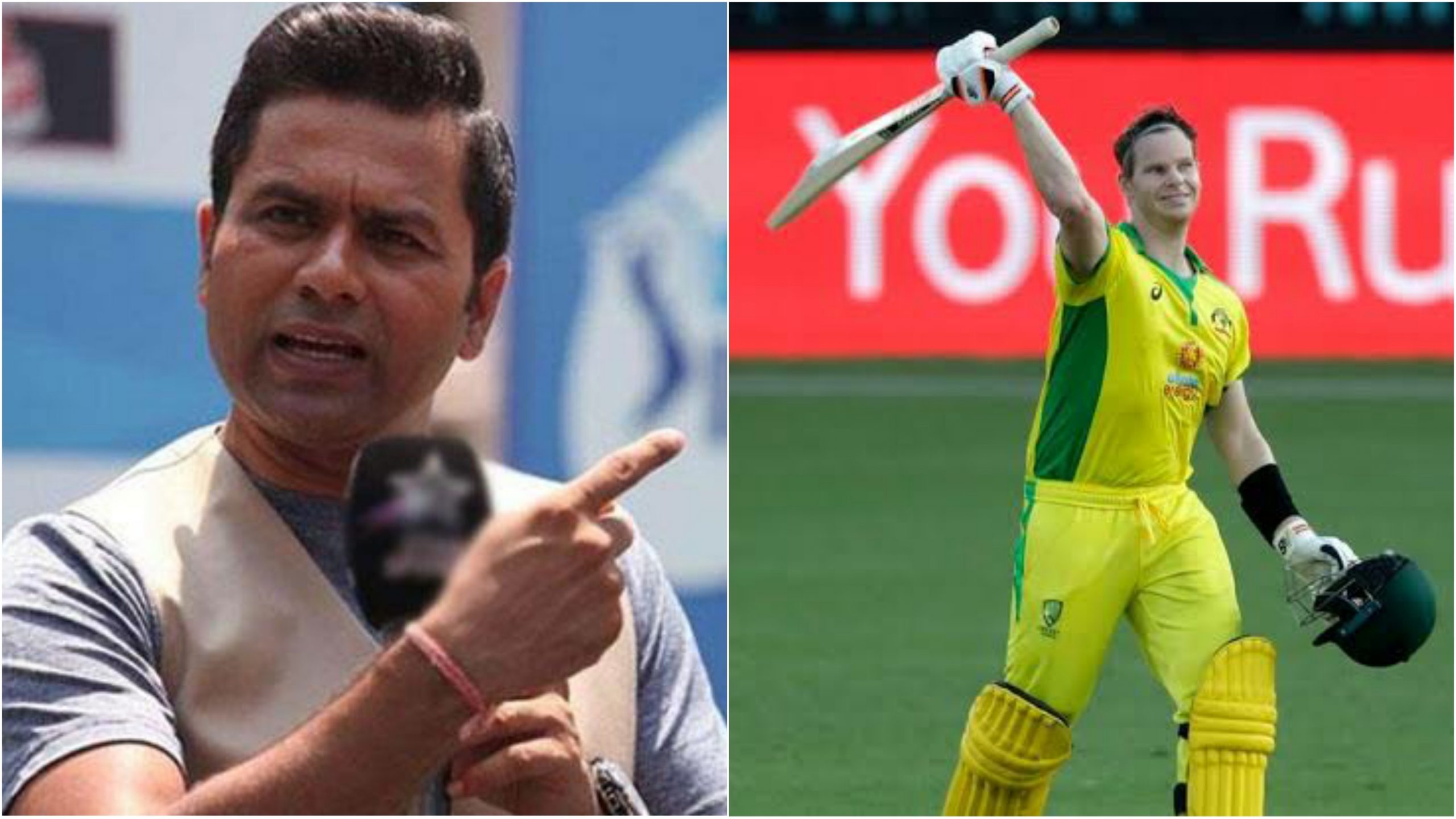 Steve Smith, who was the skipper of Rajasthan Royals has had a decent recently concluded Indian Premier League(IPL) season in UAE. But, the Aussie has gained confidence yet again after showcasing an outstanding innings against Virat Kohli-led Indian team.

With an incredible knock of 105 runs off 66 deliveries, Smith assisted his side to put a huge total on the board and eventually emerged victorious in the first ODI leading the series by 1-0. This also marked as the third-fastest ODI century by an Aussie batsman.

The former Indian cricketer took to his Twitter handle and posted a hilarious Tweet.  He said that considering Smith’s love for India(scoring huge runs), he should apply for Indian citizenship and get hold of the Aadhaar Card.

Aakash Chopra wrote: “Since Smith loves India so much, might as well offer him the citizenship. Inka Aadhaar Card banvaiye please Ominous signs for the entire tour…. #AUSvIND”

Since Smith loves India so much, might as well offer him the citizenship. Inka Aadhaar Card banvaiye please 🤐😱 Ominous signs for the entire tour…. 🙈 #AUSvIND

The home crowd with the ton scored by Smith on Friday. He reached his 10th century mark after his ton at Sydney. Other batting stars also contributed to the huge score after the end of fifty overs.

ALSO READ: Sanjay Manjrekar vouches for Prithvi Shaw to be the Test opener against Australia

Aaron Finch also pulled off an outstanding performance as he scored a century as well. Opener David Warner scored a half-century and the home side were able to put up a huge score of 374 runs.

India started off pretty well but the middle order crippled very soon and they fell short by 66 runs as they tasted defeat in the opening clash.

Steve Smith will be eyeing to carry on with the top draw form as Australia will take on India on Sunday at the same venue.

Tottenham striker Harry Kane takes up the bat, asks Virat Kohli for a spot in RCB!