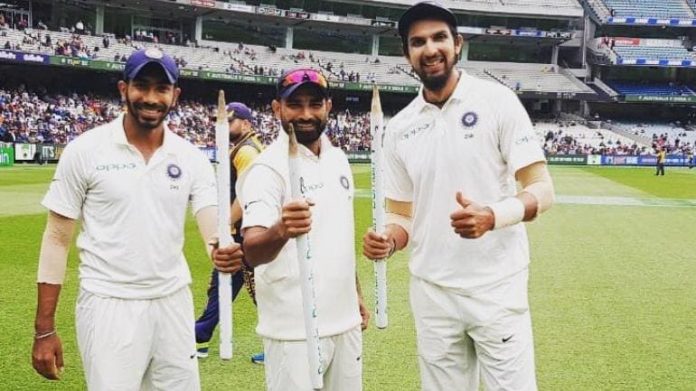 Former India opener Aakash Chopra named his three-pronged pace attack for the Test series against South Africa. Much like in the 2018 tour and the ones before it, pace has always made a statement on the hard and bouncy surfaces in the Rainbow Nation. 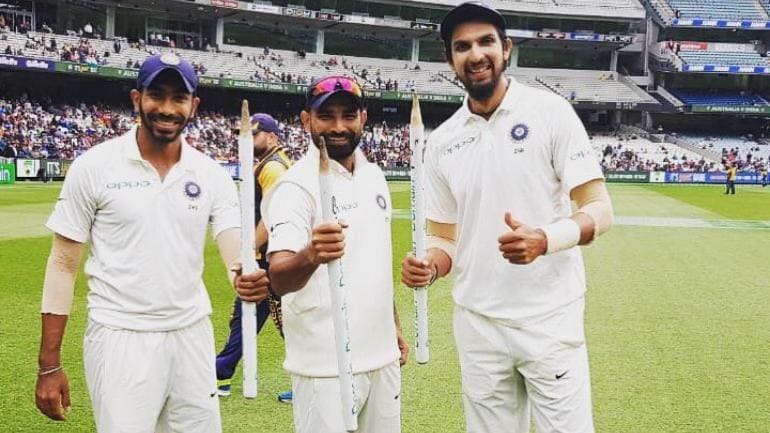 With Jasprit Bumrah and Mohammad Shami having cemented their places in the team, the selection debate for the third seamer, especially in overseas conditions have been well-documented.

The call has always been between Mohammad Siraj and Ishant Sharma over the course of the year. The RCB seamer has impressed one and all with his ability to seam the red ball and also bowl long spells. He was instrumental in India’s overseas tours of England and Australia.

Aakash Chopra praised Siraj’s work-ethic and skill and feels that he should be the part of the bowling attack. While speaking on his YouTube channel, Chopra said:

“Let’s talk about Siraj. He brings energy to the attack, he gives 120% on every delivery. He is ready to go through the wall for the captain. In South Africa, you don’t need bowlers who get the movement in the air. You need bowlers who hit the deck and who can get the movement off the surface. Siraj hits the deck hard. He is very intense, and according to me, Siraj is already the third-choice fast bowler. If India plays South Africa tomorrow, I’ll pick Bumrah, Shami, and Mohammed Siraj,”

Ishant Sharma has been injury-prone as of late and lacked potency as well in the recent past. He was selected for the tour of South Africa despite missing the second Test due to injury. The fast bowling department of India now includes Ishant Sharma, Mohd. Shami, Umesh Yadav, Jasprit Bumrah, Shardul Thakur, Md. Siraj.

In the seamer-friendly conditions, India are likely to feature four pacers with Shardul Thakur donning the role of the fast-bowing all-rounder. The team employed the formula with great success in England, a few months back.