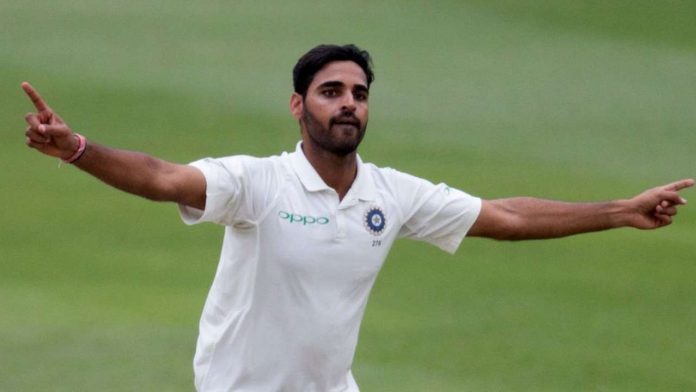 The final of the inaugural World Test Championship has been marred by constant rain, but the languishing overcast conditions have prompted Aakash Chopra to say that India are missing Bhuvneshwar Kumar. The medium-pacer has been known for his exploits with swing bowling, but is absent from the Indian contingent for the tour of England. 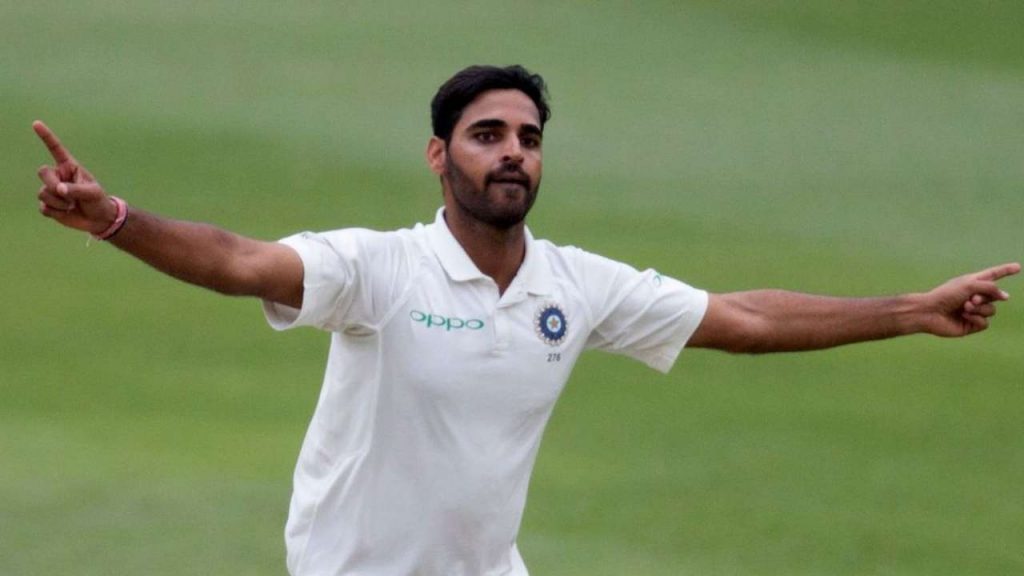 The Indian pacers have struggled while bowling in the first innings with the Kiwi bowlers displaying a much more efficient outing with the Duke’s ball.

While the pace unit have time to devise a new plan and implement it, former India batsman Aakash Chopra felt that the side missed a genuine swing bowler like Bhuvneswar Kumar, who would have made the most of these conditions on offer.

The former cricketer felt that Bhuvneshwar Kumar would have brought in multiple attributes to the table other than his swing bowling. His ability to bowl long spells and even chip with the bat down the order were vouched.

“India is definitely missing Bhuvneshwar Kumar. He has three special aspects as well. Firstly, he does magic with the new ball. Secondly, he bowls the long spells. And the third thing is that he can bat as well. He could have done everything for Team India.” Chopra said

Bhuvneshwar Kumar is yet to represent India in the whites since their tour to South Africa. He actively featured in India’s home series against England in limited-over formats. He then went to suffer an injury in the suspended 14th edition of the Indian Premier League representing Sunrisers Hyderabad.

Chopra also talked about the massive difference in the ability to swing the ball between the pacers of both nations. The Kiwi frontline pace unit were able to generate much more swing than their Indian counterparts.

“Swinging conditions can only be utilized if the ball leaves your hand accordingly. We saw Colin de Grandhomme getting a lot of swing, then Southee, Jamieson, and Trent Boult, Ishant Sharma is still somewhere close but the other two are far behind. They don’t swing the ball, they are seam bowlers,” Chopra added.